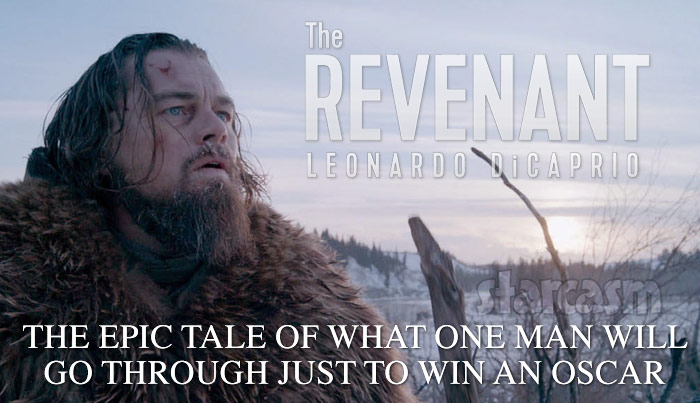 By now we have all seen (and possibly re-posted) one of the many memes referring to Leonardo DiCaprio and his past Academy Award defeats. While the actor has yet to take home a coveted Oscar statue, he is highly favored to be this year’s winner for Best Actor–and if the results mirror the 2016 Golden Globe and Screen Actors Guild (SAG) Awards, this may just be his year. While we wait for the envelopes to be opened on February 28, here is a glimpse at Leo’s road to potential 2016 Oscar victory, including past Academy Award nominations and his other awards show victories along the way. 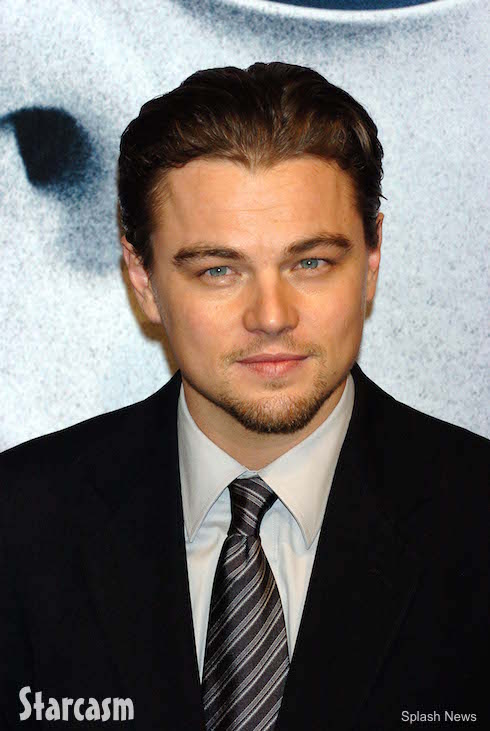 In 2005, Leo was nominated for an Oscar for Best Actor for his part in The Aviator, but was ousted by Jamie Foxx, who took home the statue for his portrayal of Ray Charles in Ray. Leo did, however, win a Golden Globe. He was also nominated for a SAG Award for Outstanding Performance by a Male Actor in a Leading Role, but that title also went to Foxx.

Fast forward to 2007. Leonardo DiCaprio was once again in the running to take home an Oscar–as well as a Golden Globe and a SAG Award–for his role in Blood Diamond. If 2016 is potentially the year of Leo, though, then 2007 was without a doubt the year of Forest Whitaker: the actor swept the award season for his role in The Last King of Scotland.

Leo doubled his chances for Academy Award victory in 2014, receiving two nominations for The Wolf of Wall Street–one for Best Actor and another for Best Picture (as a producer). But the Oscar for Best Actor ultimately went to Matthew McConaughey, for Dallas Buyers Club, and 12 Years a Slave was awarded Best Picture. Leo did not receive a SAG nomination in 2014, though he did take home the Golden Globe for Best Actor in a Motion Picture. 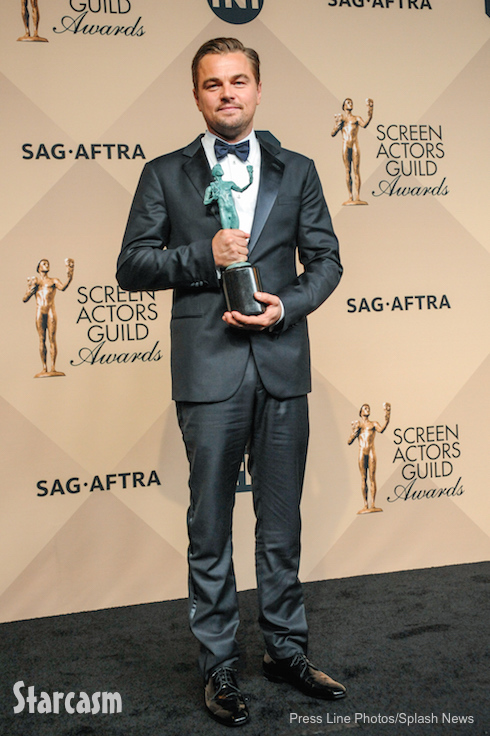 Leonardo DiCaprio’s sixth and most recent Academy Award nomination is for his role in The Revenant. He is nominated for Best Actor along with Bryan Cranston (Trumbo), Michael Fassbender (Steve Jobs), Eddie Redmayne (The Danish Girl) and Matt Damon (The Martian), and, despite the tough competition, Leo’s chances are looking good after he took home both the Golden Globe and SAG Awards earlier this year.

Tune in to the 88th Academy Awards on ABC, February 28 at 7e/4c, to find out if Leo will keep this year’s winning streak going (or if the memes will continue).

Leonardo DiCaprio’s brother Adam Farrar has been missing for weeks