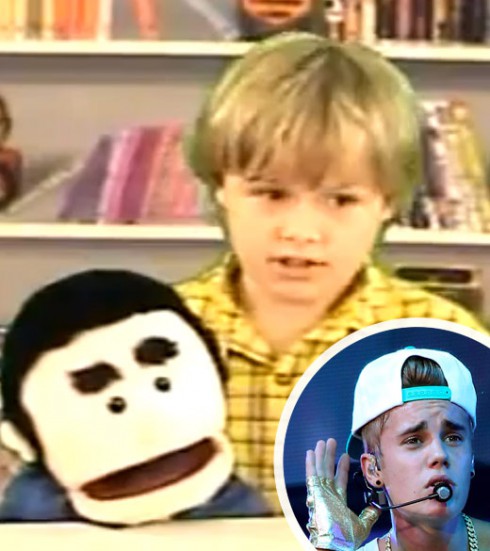 Andrew Pendergraft is an all-American, clean-cut looking kid trying to make a name for himself and to get his thoughts out to the world via YouTube. All of that seems innocent enough, but what’s troublesome is that his vehicle is called The Andrew Show and it’s the Klu Klux Klan’s attempt at appealing to the (white only) youth demographic.

Yes. The KKK has a kids show on YouTube and poor Andrew is the chosen one to publicly carry on his family tradition. His mom, Rachel Pendergraft, is a spokeshater for the Knights of the Klu Klux Klan and her dad is Thomas Robb, the national director.

Below is Episode 5 of The Andrew Show, “a show for white kids,” that features Andrew trying his best to discuss the topics of obeying your parents, going back to school, sex education, and Justin Bieber.

Even through the pixellated intro, an antiquated green-screen background, poor camera shots and an adorable lisp, the kid manages to get across some of his mom and granddaddy’s hate:

One of the most liked comments underneath the clip on YouTube, from Molly Cole, sums up my thoughts on The Andrew Show pretty well. “I really hope that someone helps this poor child snap﻿ out of this. This is horrifying in every sense of the word.”

Via Jezebel / The Daily Dot