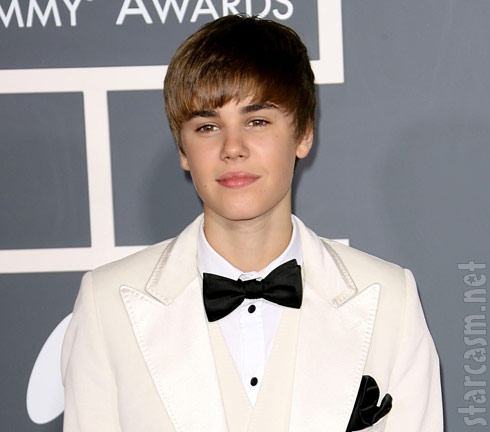 The magic of Justin Bieber is that he somehow always looks cooler than you expect him to. Such was the case again tonight at the 53rd Annual Grammy Awards – and believe me, my expectations were set on uber-cool because I knew the Biebs was riding on the coattails of a successful opening weekend for his film Never Say Never.

But, dude was cooler than uber cool in his stylin’ white tux and doesn’t-work-if-you’re-over-18 white sneakers. 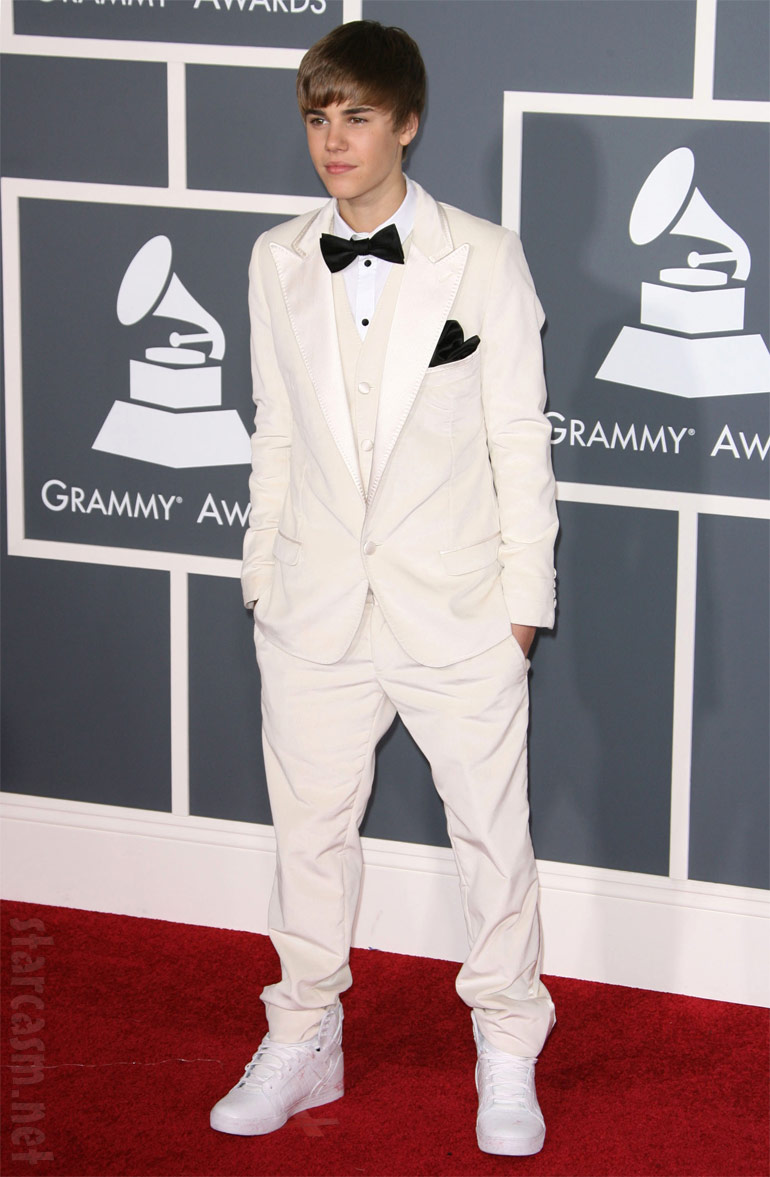 AUDIO Is the voicemail in Selena Gomez’s song Love Will Remember from Justin Bieber?