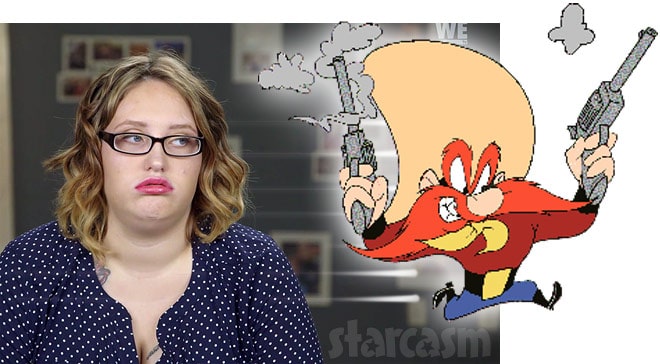 It seems that Honey Boo Boo’s older sister Lauryn is a pistol-packin’ Pumpkin — or at least she used to be. Pumpkin may be completely disarmed now after she reportedly had two loaded guns stolen out of her car while staying at a hotel in Macon, Georgia last month!

The alleged theft occurred at the Macon Marriott City Center on March 22. According to The Macon Telegraph, five cars in the hotel parking lot had their windows smashed early in the AM hours. “A gray 2003 Nissan Xterra belonging to Lauryn ‘Pumpkin’ Shannon, sister to Alana ‘Honey Boo Boo’ Thompson and daughter to ‘Mama June’ Shannon, was among the damaged vehicles,” The Telegraph reports.

The police report from the incident reveals that Pumpkin had a “LPC 380 (pistol) and a Security Ruger” hidden under the seats of the vehicle, and they were missing after the break in. Both firearms were loaded and holstered.

Unfortunately for Pumpkin and police, a Marriott security officer revealed that they did not have any video of the incident because the hotel’s surveillance cameras “are not operating at this time.”

Pumpkin has not mentioned the gun heist on social media, but she did recently share an updated photo of herself, fiance Joshua Efird, and their almost four-month-old daughter Ella Grace celebrating Easter: 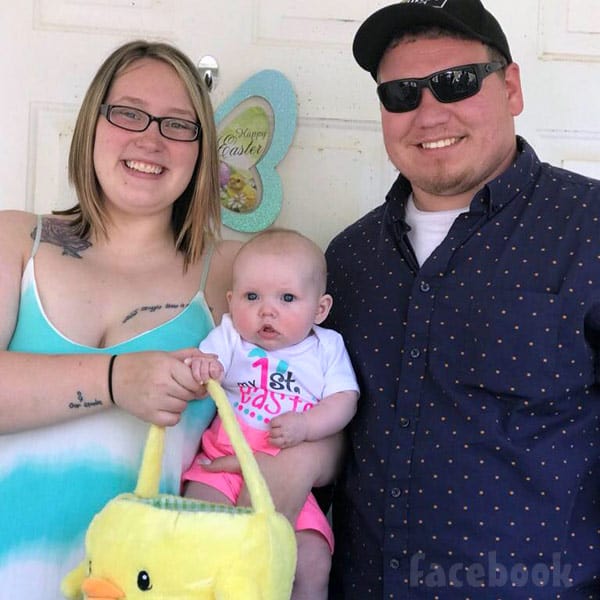 Unlike Pumpkin’s pistols, Ella Grace’s cuteness is anything but holstered, amirite?! 😉