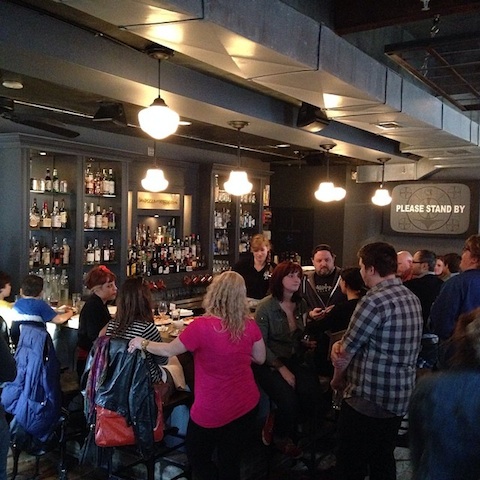 If you’re in the greater Baltimore area, are stuck with a Ray Rice jersey you can no longer wear (not that you’d want to), and don’t have any dinner plans tonight–or for the foreseeable future–get ready to make the feel-good trade of the summer.

Why? Well: after Rice was cut from the Ravens when graphic video of him beating his wife senseless in an elevator surfaced, the good people at Hersh’s announced they’d found a better use for his jersey than wearing it:

Dear Lovers of Women, Not Hitting Women, Non Violence and Just Generally Being a Good Person,
Come trade your Ray Rice Ravens Jersey in for a free pizza at Hersh’s. These jerseys will save us money on toilet paper this week.
#CutRayRice

It’s worth pointing out, given the hashtag, that Hersh’s posted the announcement before Rice was in fact cut.

And it doesn’t end there. A few hours after the above announcement, Hersh‘s added that they will donate $2.70 to House of Ruth, a Maryland-based battered women’s shelter, for every jersey they receive.

(Rice wore number 27 during his tenure with the Ravens.)

If you have any other ideas about what Hersh’s can do with the slew of jerseys they’re sure to receive, feel free to drop them a note on their Facebook page. They’re looking for ideas beyond simple toilet paper.

Kudos to the pizza makers for doing their best to turn an awful situation into something good.