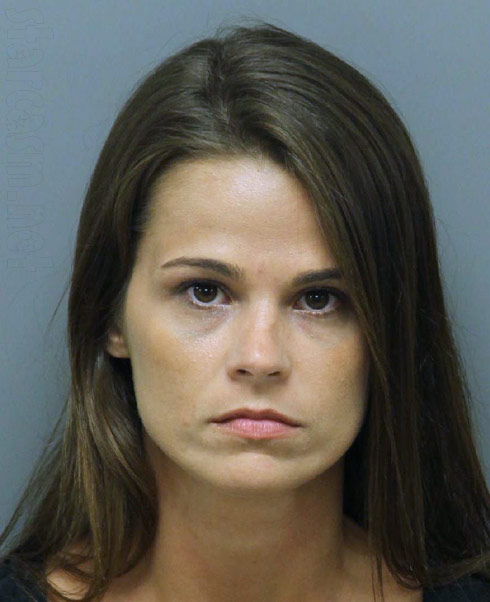 Talk about extreme couponing! After initially claiming she did nothing wrong when arrested for felony fraud back in June, Gypsy Sisters star Joann Wells has pled guilty to a felony charge of obtaining property by false pretenses after defrauding Target out of more than $14,000 with fraudulent coupons and altered merchandise bar codes. That seems to be taking Target’s slogan, “Expect more. Pay less.” to a whole new level!

According to online court records, 30-year-old Joann was convicted of a Class I felony (the lowest Class in NC) on August 25. It appears that as part of the plea the charge was bumped down from the initial Class H felony charge. Coupons In the News reports that she has been sentenced to 24 months of supervised probation in lieu of 6 to 17 months in prison, and she has been ordered to pay Target $14,786 in restitution.

In case you missed it, police alleged that Joann conspired with two Target cashiers that she had befriended to run fake bar codes on merchandise, force expired coupons, and cash gift cards over the course of 10 days in December. Joann turned herself in on June 26. 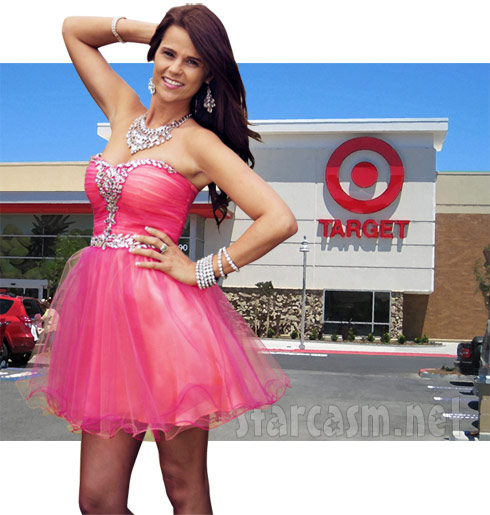 The guilty plea seems to contradict Joann’s initial statements after news of her arrest made headlines in late June. “I used legit coupons like half the world,” she wrote on her Facebook page at the time. “It’s all good,” she continued, “I turned myself in because I don’t got nothing to hide or RUN from.” After that, she warned all of us of the pitfalls of using coupons. “To everyone currently using coupons, now you might wanna stop. Just a bit of friendly advice, and believe that good ol saying to good to be TRUE.”

So what about those cashier conspirators, who are still awaiting their days in court? Joann didn’t mention them in her explanation, but she did mention that her coupons were accepted by managers. “I had managers check and accept my coupons,” she wrote. She then explained how she got the coupons. “I used an app called Shop Kick and target mobile app!”

Since pleading guilty more than a week ago, Joann is a bit more humble with her Facebook entries as she turns to God’s forgiveness:

HaterZ can’t help but hate and as for me…. Well I can’t help but to be #Chosen God equipped me with all I need to deal with the BS life throws at me faith Ova fear I know my worth #realTalk through all the blood, sweat, tears, heartbreak I will Neva hang my head or let someone else’s words or opinion bring me down my heart won’t let me God built me to strong to let the words or opinion of anyone break me #FaithOvaFear

It’s still unclear if Joann’s Target fraud arrest will be featured on the show. I suppose you will have to tune in Thursday nights at 9/8c on TLC!

VIDEO New details for the third season of Gypsy Sisters