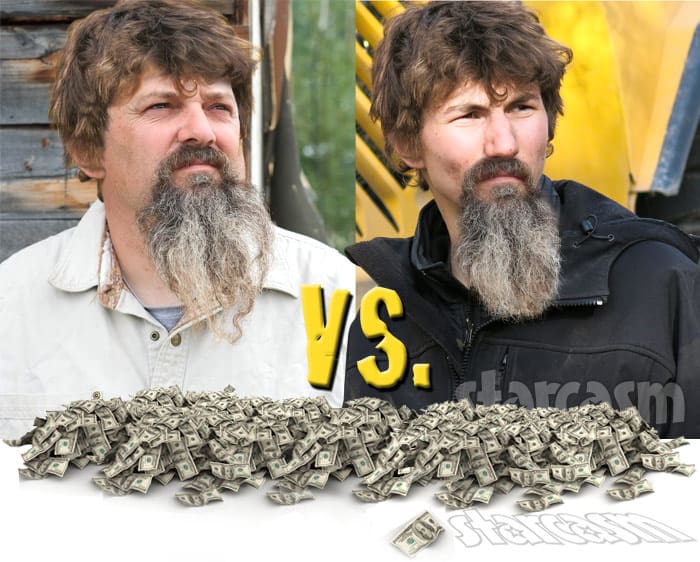 Discovery has just released the first preview trailer for Gold Rush Season 8 and it reveals that there are more than just bragging rights on the line for arch rivals Todd Hoffman and Parker Schnabel!

In the video, Todd Hoffman announces that he has once again set a 5,000 ounce goal for the season (which didn’t work out too well for him and his crew last season) as he returns to Colorado for the second summer. But Todd has also put his money — or his gold — where his mouth is by placing a 100 ounce wager with Parker Schnabel on who would mine the most gold this season!

Meanwhile, Parker states flatly: “I am NOT giving Todd Hoffman 100 ounces of my gold.” 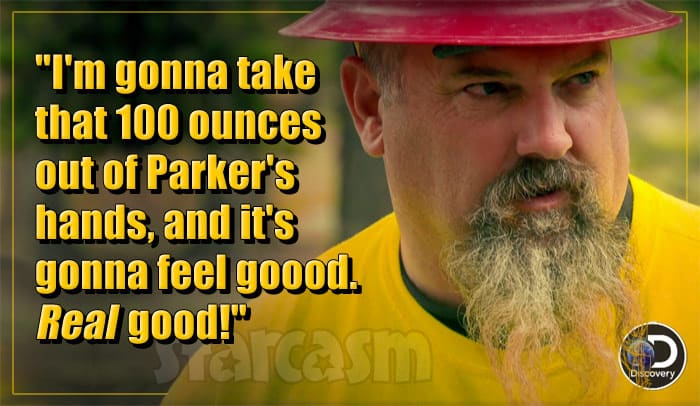 We then see Parker rocking back and forth as a voice is heard telling him “This could be Todd’s year.”

100 ounces of placer gold works out to roughly $100,260 — which ain’t no joke! I find it really hard to believe that Todd will be able to get gold out of the gravel in Colorado, but who knows? That being said, even with all the foreshadowing hinting at a Hoffman Crew victory, if I were to join a Gold Rush fantasy league, I’m still picking Parker over Todd.

Who do you think will be taking home the extra 100 ounces of gold this season?

Christo Doyle no longer host of The Dirt, replaced by Matt Rogers