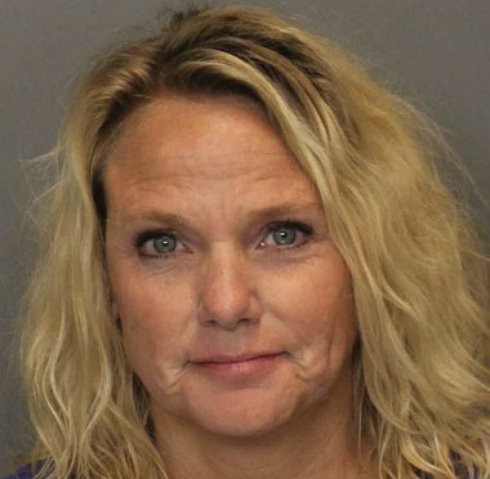 Mary Katherine Pursley, the Georgia special education teacher who was arrested last month for putting a second-grade student with autism into a trash can, testified this week that she was only joking.

When she was arrested for felony first-degree child cruelty in May, eyewitnesses told police the young boy was agitated and crying. Mary Katherine allegedly told him he was acting like Oscar the Grouch and said, “If he had trashy behavior like Oscar, he’d go to the trash can.”

Speaking this week, Mary Katherine admitted she wasn’t actually in charge of the student at the time of the incident, but intervened because she worked with him last year. She said hearing him scream before she came to the room “broke my heart because I love him.”

She was placed on paid leave at the time of her arrest, but the school district that has employed her for her whole 21-year career took official steps to fire her this week. She spoke to her tribunal this week to plead her case in an attempt to keep her job.

The panel, made up of retired teachers, has five days to decide Mary Katherine’s fate.