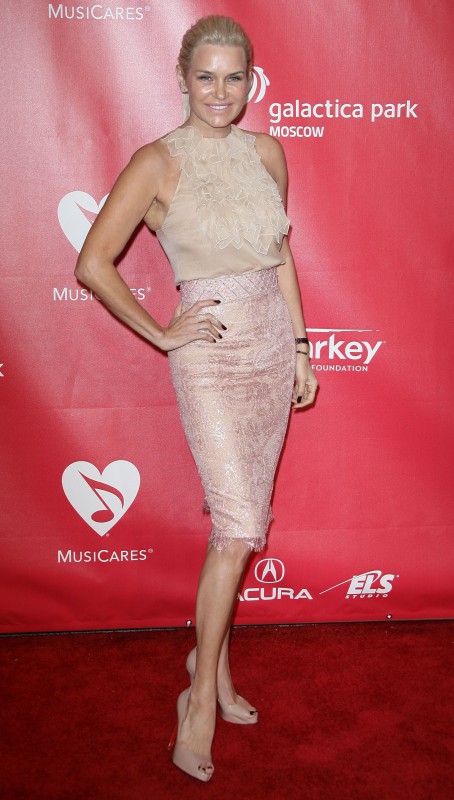 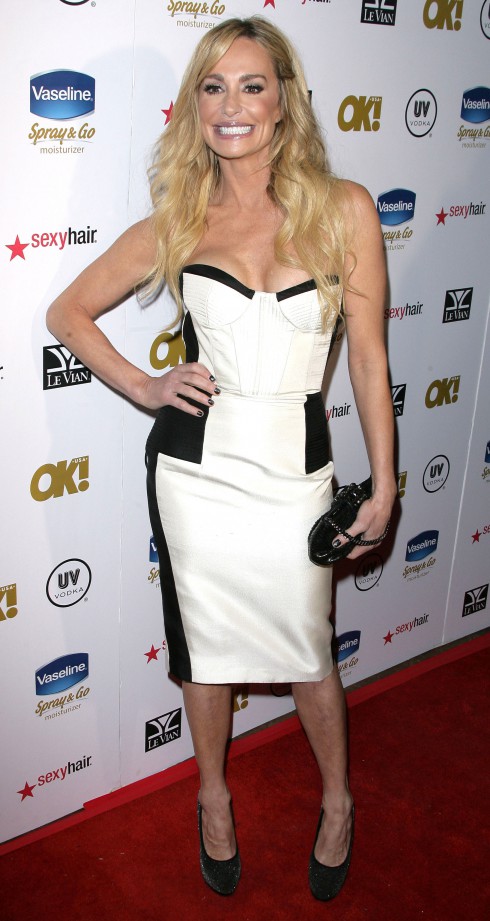 Yolanda Foster and Taylor Armstrong are reportedly headed back to Bravo for the fourth season of The Real Housewives of Beverly Hills. For months it had been rumored that the two may not return, Yolanda because of her struggle with Lyme Disease and Taylor because her story line seemed to be fading in the eyes of viewers. According to a new report, the ladies have already began filming, but their return may not have been exactly what producers were hoping for.

“Yolanda and Taylor began filming for the fourth season of RHOBH last week. It was a bit of a shock to see Taylor in front of the camera again because the crew thought she was a goner for sure,” a source reveals to Radar Online. “The viewers just don’t like her. But, it has been so hard to find replacements for Adrienne Maloof and Camille Grammer, that producers had no choice but to bring her back.”

While fans may be losing interest in Taylor, Yolanda seems to be quite the intriguing character, and with her Three Musketeers thing going on with Brandi Glanville and Lisa Vanderpump, her return makes sense. “Yolanda is quickly becoming a fan favorite because she is becoming the mama bear of the group, and calls the ladies out on their catty ways when necessary,” the source adds.

As for Taylor’s return, one of her co-stars may have pulled some strings on her behalf. “Kyle really wants Taylor to be asked back for the fourth season,” a show insider claims. “She believes the producers owe it to her after the hell she went through in the run up to and after Russell‘s suicide. Taylor is really keen to come back too as the show is her only real source of income.”