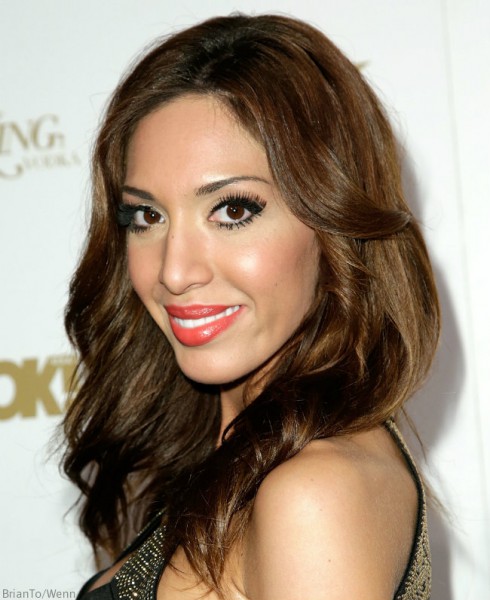 We often write articles about Farrah Abraham with a heavy dose of sarcasm. This story will be different: The Teen Mom star just revealed she is a survivor of rape and abuse.

She didn’t explain any of the specifics to InTouch, but the preview for the upcoming episode of Couples Therapy makes it sound like Farrah opened up to Dr. Jenn Berman. In the clip, Dr. Jenn said the situations Farrah described to her were some of the most horrific she’s ever heard.

Previously on Couples Therapy, Farrah linked her low self-worth and “sexual depression” to issues with her parents, Debra Danielson and Michael Abraham. This was a familiar subject to viewers of Teen Mom, who witnessed fights between Farrah and her parents, including a physical altercation that led to Debra’s arrest.

“[They] would beat me with a belt if I acted out. I had cuts, bruises, welts, swelling and scars,” Farrah said, adding the fight shown on Teen Mom was a turning point. “I needed to stop the abuse.”

Thanks to help from Dr. Jenn, Farrah said she’s now “more aware now” and “is determined to break the pattern” of abuse when it comes to her daughter, Sophia.