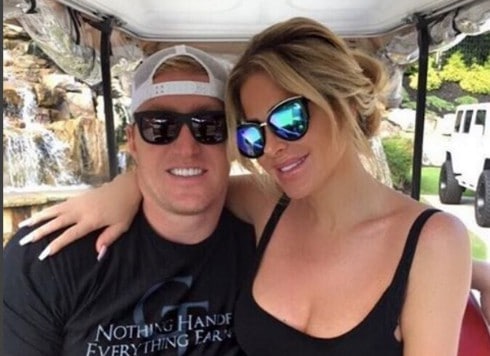 Kroy Biermann ended his 8-year run with the Atlanta Falcons earlier this year and many wondered what would happen to Kroy’s football career. But, when the 31-year-old veteran linebacker was picked up by the Buffalo Bills and signed to a one-year deal, all seemed to be going well — at least for a few weeks.

Just over a month ago, the Bills cut Kroy Biermann, shocking the Don’t Be Tardy star and his famous family. That doesn’t mean Kroy has given up playing in the NFL, though. When TMZ approached Kroy at LAX earlier this week, he made it clear that he’s still working out and has no plans to retire just yet.

Now that we’re already six weeks into the 2016-17 NFL season, the possibility that Kroy will find a new team this season are starting to get slim. That doesn’t mean he’s out, though, considering that plenty of NFL players have been cut from a team and sat out a season before returning to the game. There’s also a chance that someone currently playing might get hurt and Kroy will get picked up before the current season is over. For now, Kroy is a free agent and isn’t currently playing for any team.

While fans fret over whether Kroy Biermann will play football again, he’s been busy showing off his home state of Montana to his family. On the most recent episode of Don’t Be Tardy, Kroy took the Biermann family on vacation and it was pretty predictable that Kim and company would experience a bit of culture shock when faced with the rugged Montana terrain. Cue the entertainment when Brielle learned that Montana is Chik-Fil-A free and Kim couldn’t shop at any of her favorite stores. 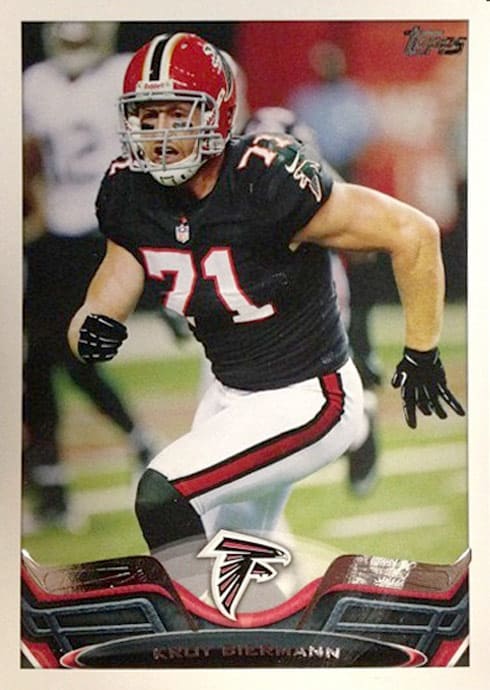 Kim made it pretty clear that she wasn’t impressed with Kroy’s hometown of Hardin, Montana. Located 45 minutes east of Billings, the small town population of just under 4,000 people was definitely not something that Kim and her six children were used to. When Kroy showed up at his former high school to sign autographs, it was clear that he is the local hero.

While still in Montana, Kroy received a call from his agent to talk about the next steps in his football career. As a free agent, he’s currently looking for a new team. Kim expressed her support of his NFL career, proclaiming, “I’m ready to go wherever.”

Watch Season 5 of Don’t Be Tardy on Wednesdays at 10/9c on Bravo.