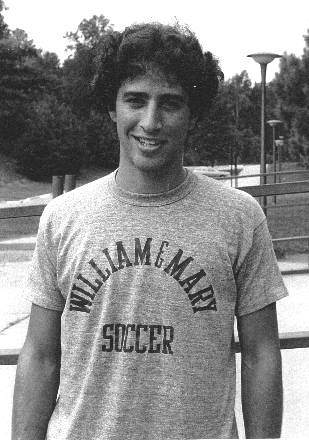 Right before Jennifer Aniston’s hair became the most famous celebrity in the world, she could have had a chance with the young then-nobody Jon Stewart.

Jennifer stopped by The Daily Show as part of her press tour for The Switch, and took a break from speaking out against fraudulent hair dressers, defending herself against Bill O’Rielly, and recovering from R-Wordgate to discuss her ill-fated date with the spoofmaster.

Apparently, she just wasn’t that into him:

Does Kandi Burruss have a prenup?