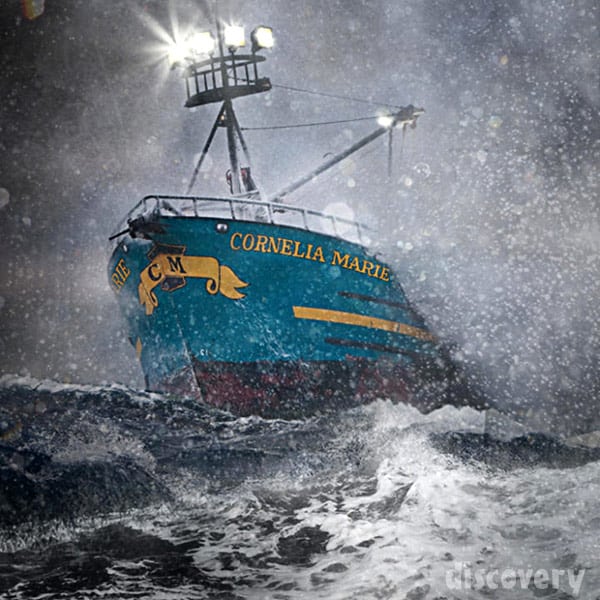 Earlier today Captain Josh Harris officially announced that his boat the Cornelia Marie will not be filming for Deadliest Catch Season 13 after appearing in all 12 previous seasons. Keep reading for his full statement in which he reveals the decision was entirely that of Discovery and the show's producers.
Read More...