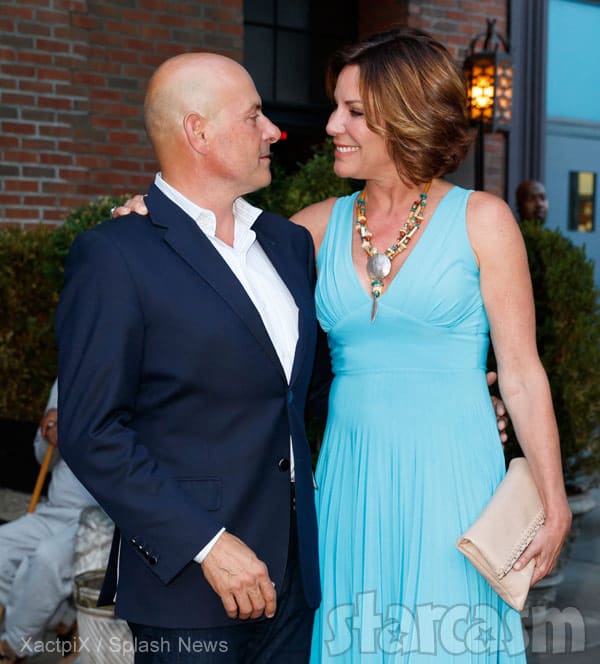 The Real Housewives of New York City dating machine Tom D’Agostino is officially free to move on to one of the other ladies as he and wife Countess Luann D’Agostino have officially filed for divorce after a rocky 8-month marriage.

It's with great sadness that Tom & I agreed to divorce. We care for each other very much, hope you respect our privacy during this sad time!

Luann’s RHONY co-stars Ramona Singer and Sonja Morgan, who both previously dated Tom, shared their reactions to the news by speaking with E! News.

“I told Luann I’m there for her whether this worked out or not and here I am. Men come and go, and at the end the day, we have our girlfriends, don’t we?” Sonja asked. “I wanted it to work out, but I want her to know I’m here for her.”

Ramona responded with sympathy. “My heart breaks for her. Luann went into this wanting to make it work. I’ve never seen her happier.” Ramona also responded to Luann’s announcement on Twitter with a similar sentiment.

Luann’s co-star Dorinda Medley, who hasn’t dated Tom yet, offered up her sympathies as well. “It’s always sad when a marriage doesn’t work out,” she said. “I wish the best for both of them.”

Luann and Tom’s very short marriage has been jam packed with all sorts of drama — from Bethenny Frankel showing Luann a photo of Tom kissing an ex the night before their engagement party in February of 2016, to their recent altercation at a Manhattan restaurant in which Luann was reportedly seen slapping Tom. 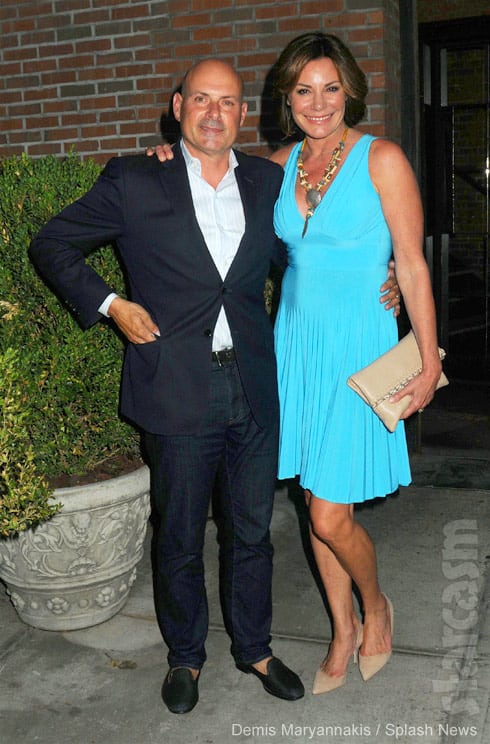 People: A close friend tells PEOPLE it was Luann who officially moved to dissolve the marriage.

“She is sad,” says the source, “but she was the one who made the decision to file.” …

“There have been a lot of problems,” acknowledged the source. “She felt he was using her for her fame and he went from Ramona to Sonja to her. He’s a Housewife groupie.”

Page Six: A source tells us that D’Agostino, 50, who founded a printing business, quickly tired of the “reality TV lifestyle.”

“He used to live this really nice life in the city,” we’re told. “He’s a private person and all of a sudden he was living this crazy celebrity life.”

“He loved the nurse from Connecticut [De Lesseps was once a nurse], not the reality TV star,” said the source. …

We’re told the twosome has been fighting a lot and that D’Agostino is getting sick and tired of the drama.

Well, if there are any wealthy single men out there with a fancy sounding foreign last name starting with “D” I suggest you get your Tinder profile up to date!