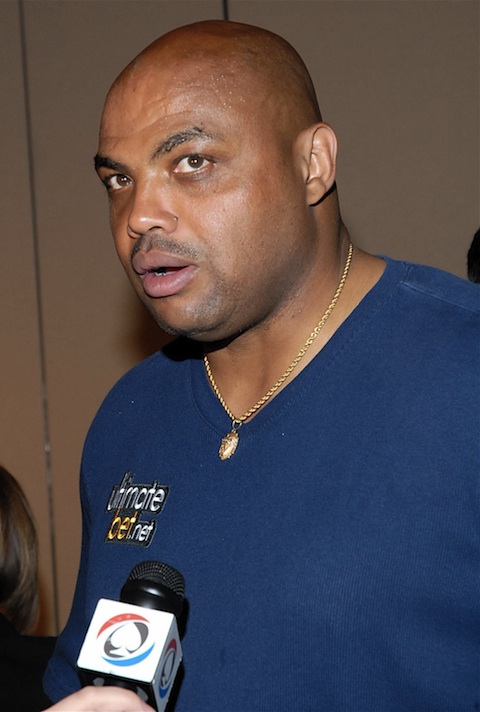 Eleven-time NBA All-Star Charles Barkley, known for his frank statements as much as for his Hall of Fame career, gave an interview to a Philadelphia radio station in which he spoke candidly about perceptions of success within the African-American community.

Most notably, Barkley said that “unintelligent” blacks feel they have to hold back or break down intelligent or successful members of the community, and called the perception a “dirty, dark secret.”

From CBS Philadelphia 94 WIP, via the New York Daily News:

For some reason we are brainwashed to think, if you’re not a thug or an idiot, you’re not black enough. If you go to school, make good grades, speak intelligent, and don’t break the law, you’re not a good black person….There are a lot of black people who are unintelligent, who don’t have success,” he continued. “It’s best to knock a successful black person down because they’re intelligent, they speak well, they do well in school and they’re successful … It’s just typical B.S. that goes on when you’re black, man.

As always, Barkley’s comments have been met with about equal parts derision and appreciation. What do you, the viewers at home, think? Does the Round Mound of Rebound have a point? Is he way off base? Is there room for a middle ground here?