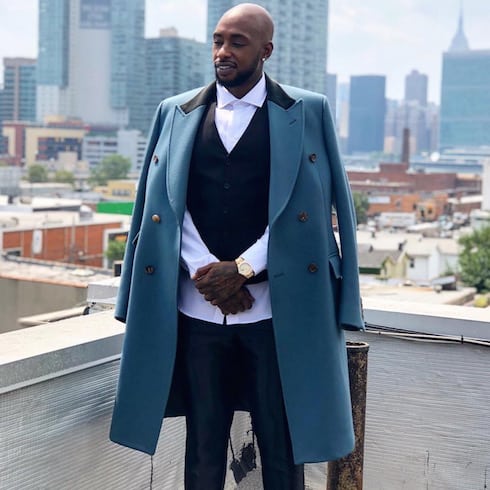 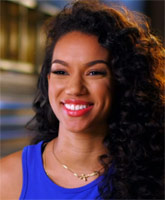 In the series premiere of VH1's new hit reality series Black Ink Crew: Chicago, fans were introduced to 9Mag Ink owner Ryan Henry and his ex-girlfriend Rachel Leigh. In Rachel's introduction, she explains that after she had Ryan's son, the two broke up, and she had another child with a "signed artist." She said his name, but VH1 bleeped it out. So, who is the father of Rachel's second child? Of course the internet figured it out!
Read More...
We use cookies to ensure that we give you the best experience on our website. If you continue to use this site we will assume that you are happy with it.OkNoPrivacy policy