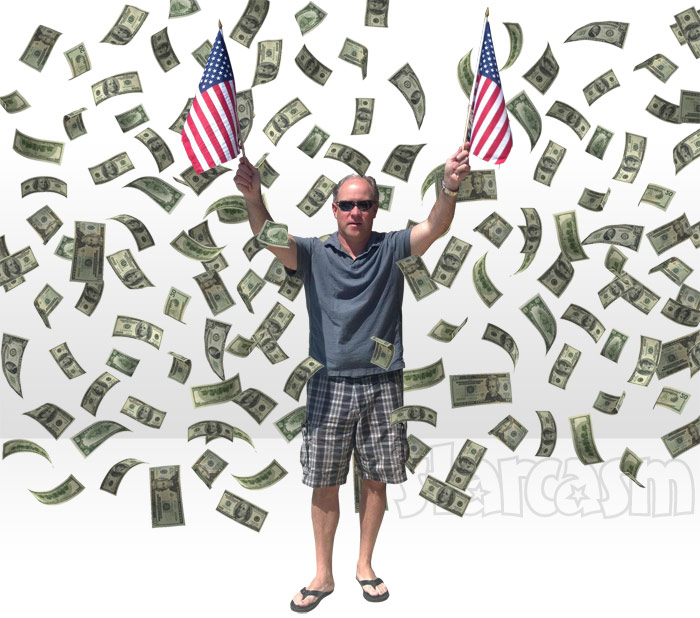 Vicki Gunvalson’s former love tank filler Brooks Ayers continues to demonstrate his creativity when it comes to getting by without working– he’s been awarded $130,000 by a judge in the infamous Vicki’s Vodka lawsuit.

Actually, before #TeamBrooks (i.e. Brooks) gets too excited, the $130,000 was technically awarded to Brooks’ attorneys, after the judge determined that the lawsuit, filed by Vicki’s former business partner Robert Williamson III, was frivolous and without merit.

I suppose we can now start the countdown on Brooks’ attorneys filing a lawsuit looking for their money from Brooks.

Meanwhile, Brooks is still Brooks on Twitter, as he continues to deny claims that he faked his cancer diagnosis, while also sharing motivational affirmations:

Agreed. We must learn from our past mistakes so that it doesn’t define our future! #realitytvisnotreal #nomoredrama pic.twitter.com/I4hosv87Le

@BellBudd @BrooksTellsAll I have never lied about having cancer. Have a great day!

* On a side note, that Brooks Ayers image waving American flags in a shower of money is a late contender for my favorite Starcasm Photoshop photo of the year!