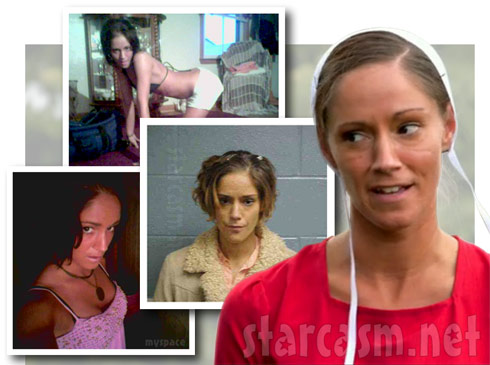 On September 18 TLC’s popular Breaking Amish franchise returns with a brand new batch of former Amish and Mennonite men and women as they try out the English lifestyle in the NYC borough of Brooklyn. From the looks of the preview clips it appears as though the network and production company Hot Snakes Media are sticking with their successful formula, and apparently that includes being willing to stretch the truth a bit about the cast members.

For instance, Vonda Schrock is described in the press release as “a 29-year-old from Indiana” who “is already committed to the Amish faith through her baptism and risks losing it all if she chooses to leave.” But, it sure seems like Vonda left a long time ago judging from evidence online! For instance, Vonda was arrested back in 2003 and charged with “resisting law enforcement.” Here are her mug shot photos from the arrest in which (if you look past the distortion in mug shot number 2) you can see that Vonda is wearing some rather non-Amish attire: 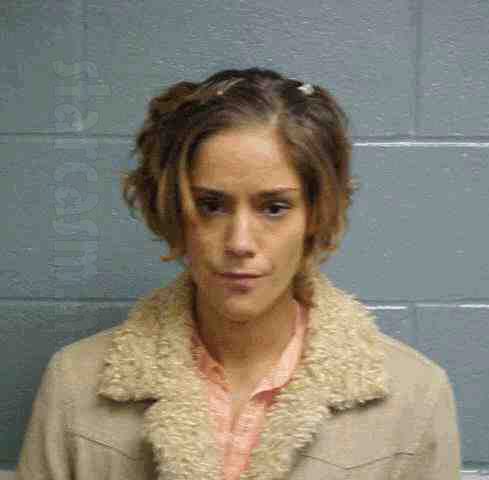 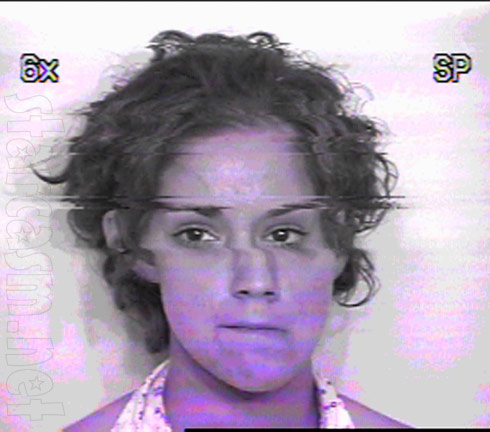 And speaking of non-Amish attire, Vonda really turned up the stove with an array of racy MySpace photos a while back: 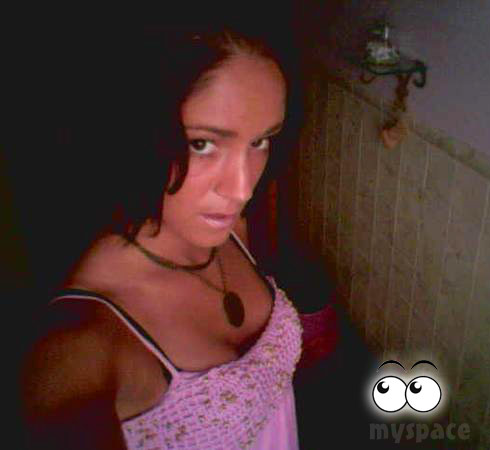 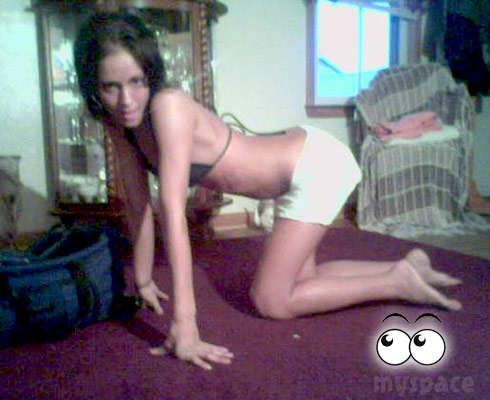 TLC recently posted a profile video of Vonda, and through most of it she is seen wearing traditional Amish clothing as she works two cleaning jobs, which she apparently drives a buggy to and from every day. Notice I did say “most of it,” because if you watch through to the end you will see Vonda reverting to her MySpace ways as she strips down in a mystery man’s bathroom to partake in some sort of guilty pleasure:

My guess is a tanning bed?

It should be noted that Vonda could have been baptized into the Amish faith after her Myspace days and her run-in with the law. I suppose we will have to wait and see when Vonda and the rest of the Breaking Amish Season 3 crew make their television debut on Thursday, September 18 at 10/9c on TLC.