Basketball Wives LA is about to add a different type of NBA affiliate to its cast for the new season. Bonnie-Jill Laflin, a former NBA and NFL cheerleader, Baywatch star, and talent scout (and GM) for the Los Angeles Lakers, is set to join up with Shaunie’s crew for the VH1 hit’s upcoming sixth season.

Bonnie has done so much different stuff over the course of her varied and successful career that it’s entirely possible to know her for only one thing and lose track of the rest, so we’ll give you a quick rundown. The 41-year-old got her start as a cheerleader with the Golden State Warriors of the NBA and the Dallas Cowboys and San Francisco 49ers–her hometown team–of the NFL. A handful of acting gigs followed, most notably among them a stretch on the aforementioned Baywatch and the title character in the Key and Peele skit “Mia Mondez.”

But, when she wasn’t acting, Bonnie was evaluating talent–for Jerry West and the Los Angeles Lakers. According to Bonnie, her role as a sportscaster for KCBS in LA, plus her connection to the Lakers’ then-owner Jerry Buss (her father and Jerry were friends) meant that when Jerry was looking to add a female scout, Bonnie was the first name on his list. The team “liked [her] scouting reports” and “kept [her] on” for about a decade, starting in 2000. Plus, her work as a scout meant she also got the nod when it came time to name a general manager for the Lakers’ D-League team, the D-Fenders, Bonnie was first on *that* list, too. So she’s also one of the first women to manage a professional sports team at any level.

If you were wondering about a first name like “Bonnie-Jill,” yes, it really is hyphenated. BJ told ESPN how it came to be: “My daddy wanted Bonnie and my mama wanted Jill, and my family is from the South so two names is pretty common.”

As for the BBWLA Season 6 cast news, it hasn’t been officially announced yet. But Bonnie actually teased her participation with an Instagram update a few weeks ago… 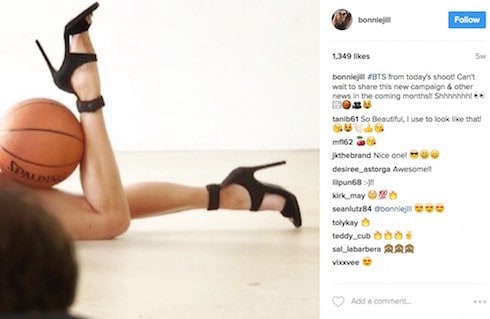 Finally, given Bonnie’s extensive history in and around professional sports, it seems only right to cap off a post on her addition to the Basketball Wives LA cast with a few throwback cheerleading and bikini shots 😉

Happy Valentines Day to all my love bugs out there! ??❤ ? @mariobarberiophotos ? @beautybymichellev 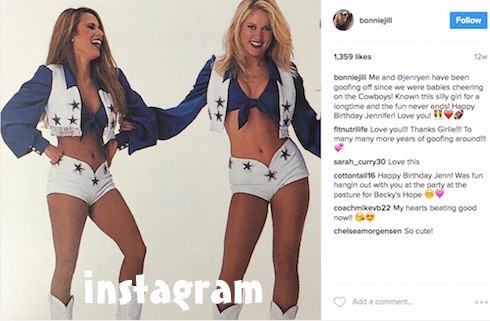 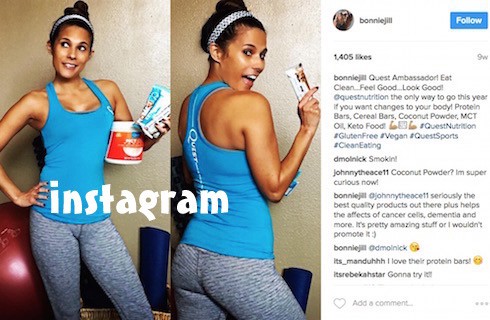 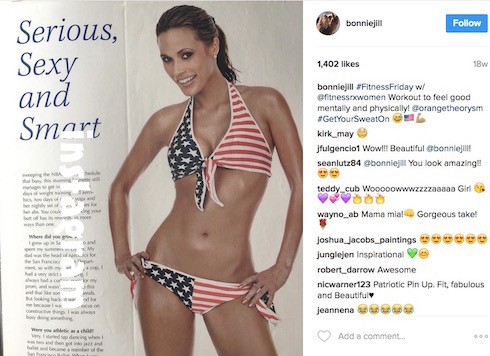 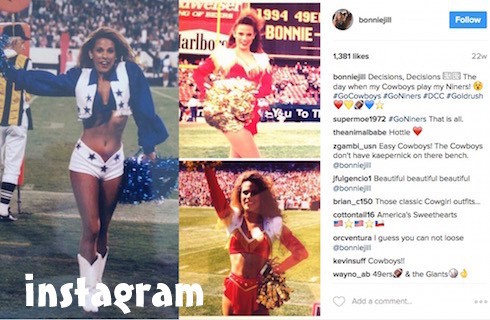 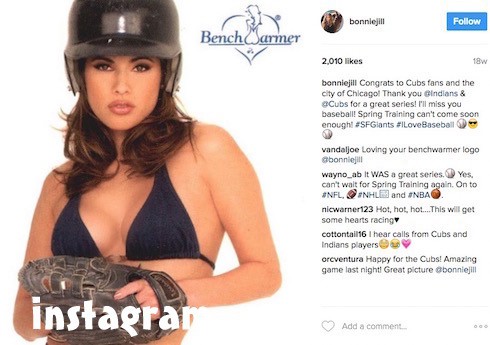