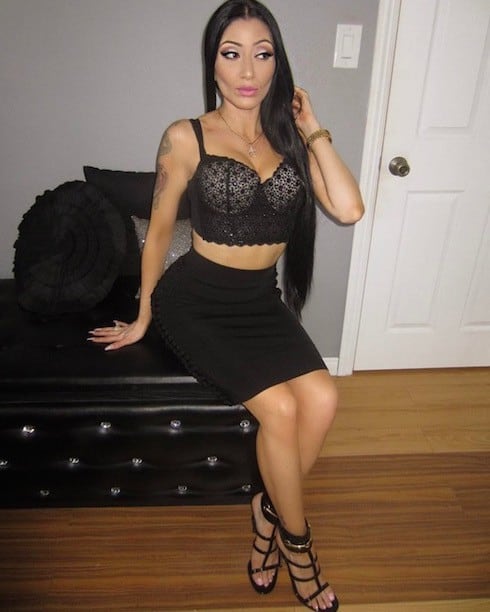 Thanks to weeks of spoilers and tea spillage on the newest Basketball Wives LA cast, we pretty much know how the season’s dynamics are going to play out, even if we don’t have all the specifics just yet. OG cast member Jackie Christie is going to try and take a piece out of everybody–and Evelyn Lozada, just returned from a long hiatus, will stand her ground, though newbie Cristen Metoyer might not fare so well.

At the same time, Bonnie-Jill Laflin, the first female scout in NBA history, will rub a few people the wrong way thanks to her long relationships with many players–though Brandi Maxiell and Malaysia Pargo will do the same thing simply because it’s what they do best (and Shaunie O’Neal, through her perfectly gritted teeth, knows it).

But there is one new addition to the cast who no one seems quite sure how to figure out, and that’s 29-year-old Elena Ahanzadeh. VH1’s official BBWLA Elena Ahanzadeh bio, clipped though it is, does offer one intriguing clue:

Elena Ahanzadeh is currently single but has dated a few players in the past. She has no problem speaking her mind no matter what the consequences may be, but how will the ladies react once Elena reveals that she has a bit of a past with one of their men?

Indeed, Elena’s been on the fringes of NBA gossip for years, thanks to her work as a model and VIP host in the greater Los Angeles area. (Her profiles at Red-Hot Kittens and Black Planet definitely helped.) Elena first broke through around eight years ago; here’s an early modeling shot from 2009: 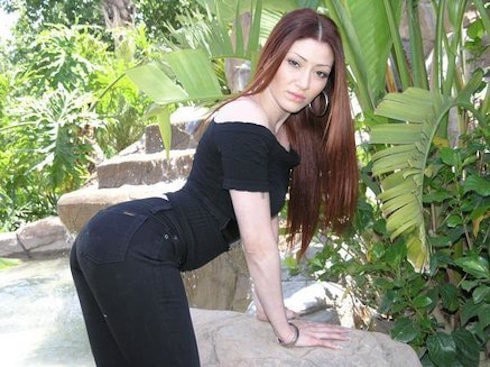 And here’s one of Elena and a couple of close friends at a lingerie party back in 2010: 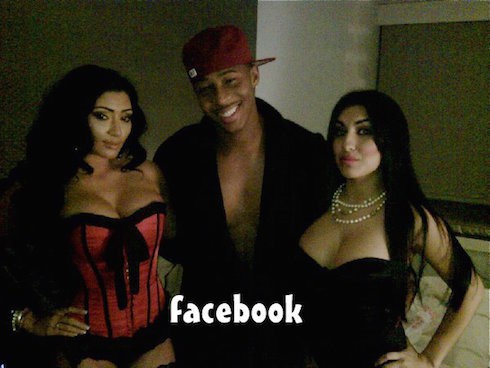 However, it also looks like most of Elena’s highest-profile NBA associations are from those days–she hasn’t been conclusively linked to any players since around 2013. Though landing a gig on a reality TV show specifically about sexy times with professional ballers has a way of changing that 😉 So here’s a string of Elena Ahanzadeh modeling and bikini pics to tide you over for the last few days before the curtain comes up her Basketball Wives performance: 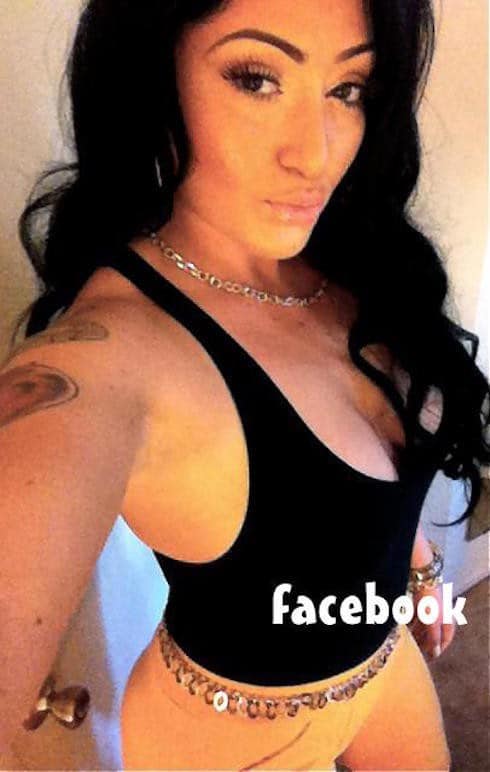 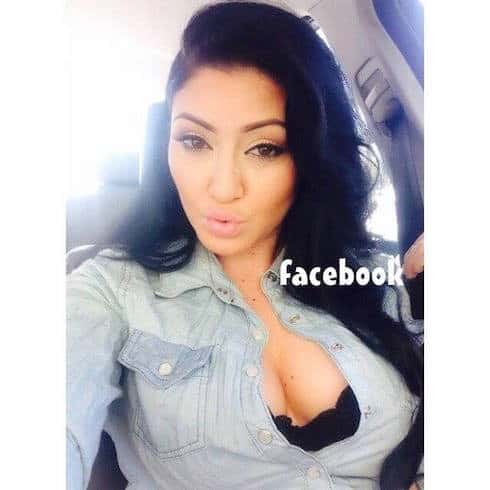 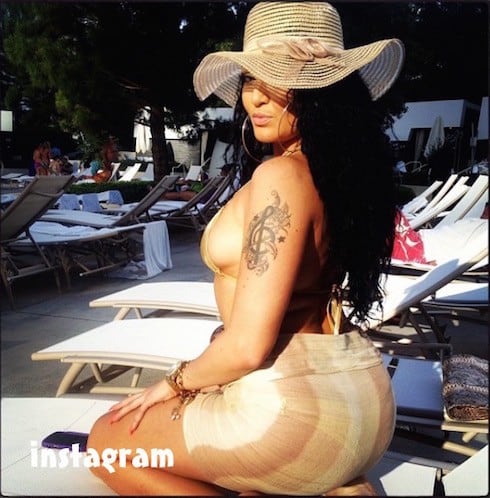 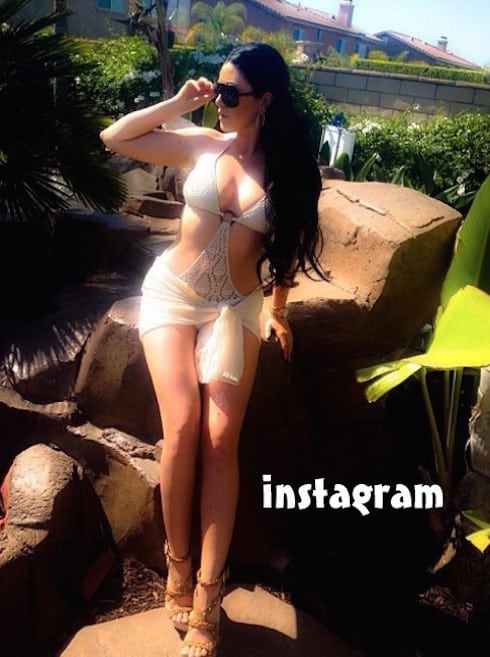 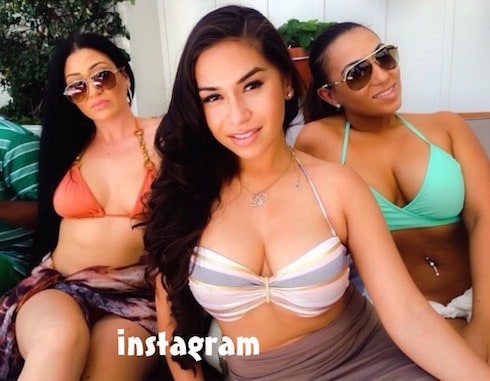 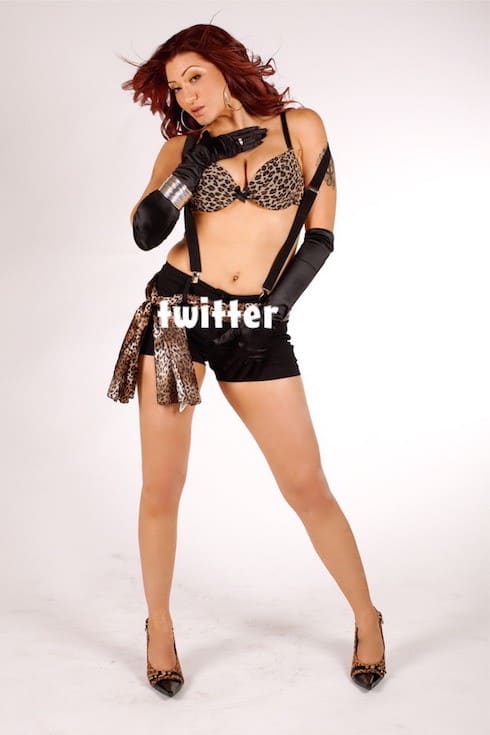 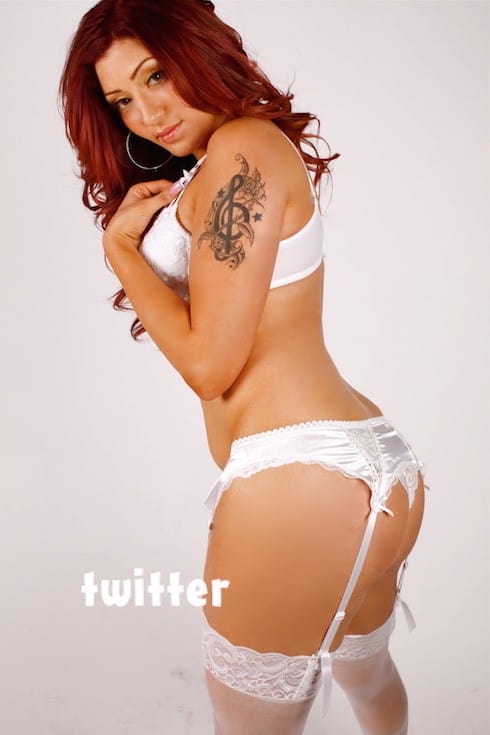