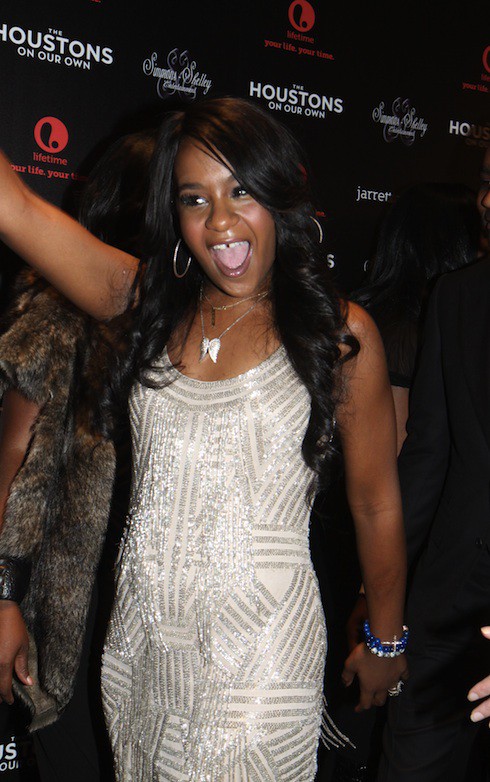 According to several new reports, Bobbi Kristina’s family has again decided to move Bobbi Kristina home “so she can die peacefully.”

Over four months have passed since Bobbi Kristina was found unconscious in the bathtub at home. Since then, she has been moved from intensive care at the Emory University hospital in Atlanta to an undisclosed rehabilitation facility in DeKalb County GA. This is also the second time in just over three weeks that multiple reports have indicated the family’s intention to move Bobbi Kristina back home and let her pass away.

However, there appears to be some indecision among the family regarding the specific home to which Bobbi Kristina will be moved. Most outlets indicated that she would return to her Roswell GA townhome, the site of the bathtub incident itself. At least one, though–the U.K.’s Daily Mirror–suggested that it was Whitney Houston’s house Bobbi Kristina would call home, once she was moved from the rehabilitation center. 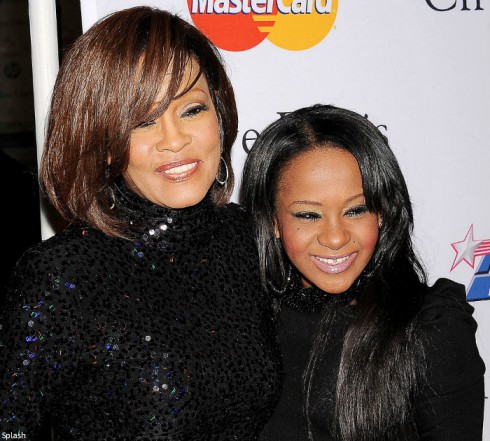 Said the insider, “They are planning to keep her in Georgia and possibly bring her back to the townhouse. Let her be home and surrounded by beautiful photos of her mom. It’s as good as it gets in such a bad situation.”

If the reports turn out to be true, the move would mark a stark turn of events for Bobby Brown, who has long protested his daughter’s removal from life support. People Magazine reported that Bobby had gone so far as to say he would “never” remove Bobbi Kristina from life support, as long as there was even the slightest chance of her recovery.

Though Bobby Brown has faced a great deal of criticism from detractors who claim he wants to keep Bobbi Kristina alive only so he can fight the Houstons for control of her inheritance, investigative writer Ian Halperin argues that Bobby, as the next of kin, would inherit any and all of Bobbi Kristina’s money, and that his critics are factually incorrect.

Nick Gordon found out about Bobbi Kristina’s death online,not welcome at her funeral