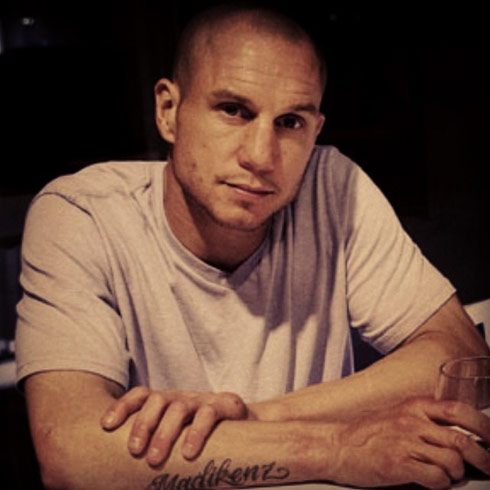 BMX legend Dave Mirra has died at the age of 41. In a statement issued by the Greenville, NC Police Department, it was revealed that Mirra’s body was discovered earlier today “sitting in a truck with an apparent self-inflicted gunshot wound.”

Dave is a 24-time X Games medalist whose resume also includes two seasons as host of MTV’s Real World/Road Rules Challenge, driver for the Subaru rally car racing team, and triathlete. He is survived by a wife and two children.

Dave posted this photo of himself and his wife on Instagram earlier today:

Here is the full press release from the the Greenville, NC Police Department:

At approximately 4pm today, Greenville Police responded to the 200 block of Pinewood Road for an apparent suicide.

Upon arrival, officers discovered Dave Mirra, 41, of Greenville, sitting in a truck with an apparent self-inflicted gunshot wound. He had been visiting friends in the area a short time before the incident.

Considered an icon in the pro-BMX world, Mirra, was instrumental in bringing the sport to the City of Greenville, which now is home to more than 20 professional BMX riders. The record-holding athlete is survived by his wife and two children.

“We mourn the loss today of a great friend and wonderful human being who touched the lives of so many around the world with his gift. He called Greenville, North Carolina home and was as humble a guy talking with kids on a street corner about bikes as he was in his element on the world stage. A young life with so much to offer was taken too soon,” said City of Greenville Mayor, Allen Thomas.

The Greenville Police Department will be handling the death investigation.
The family of Dave Mirra would appreciate privacy during this very difficult time.

If you or a loved one are struggling with suicidal thoughts, you are encouraged to seek help through the National Suicide Prevention Lifeline by calling 1-800-273-TALK.

Chief Holtzman and Mayor Thomas will address the media tomorrow, Friday, February 5, at 9:00 AM at GPD Headquarters. 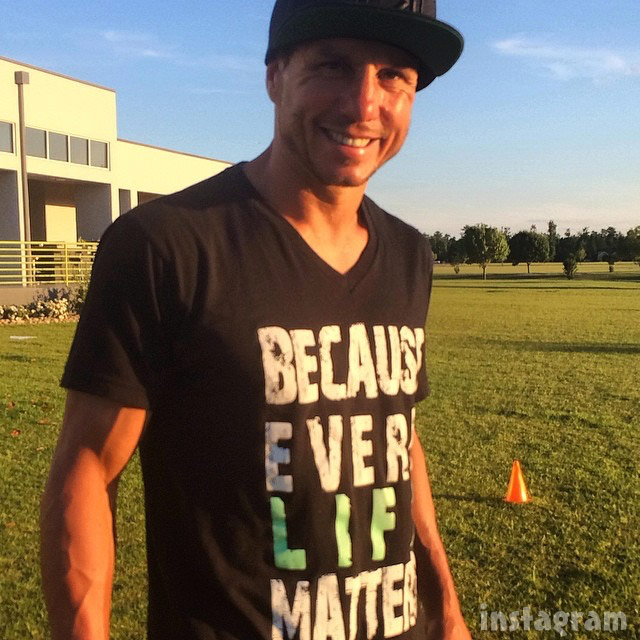 And here is some background on Dave’s life leading up to, and including, his BMX superstardom from his website:

It is rare that an athlete truly transcends their sport, but BMX legend Dave Mirra has done just that – achieving iconic status not only in the world of BMX but in all of action sports and beyond. Winning more X Games gold medals than any other competitor in the history of the Games, his rise to the top has not been an easy one.

Riding the streets on his BMX bike with his older brother, Mirra was jumping curbs and flying over dirt jumps by the age of five. In 1992, after graduating from high school he turned pro and quickly overthrew Mat Hoffman as the undisputed vert champion. In 1993, a drunk driver struck Mirra and nearly ended his career, but since then Mirra has not only recovered and returned to his bike, he has become the most decorated X Games BMX rider of all time with more than 20 medals to his name.

In 2000, he became the first park rider to land a double backflip in competition, and has topped almost every major podium at least once. Initially competing in both the vert and park disciplines of the Dew Tour, Mirra finished fifth in the vert year-end standings on the 2005 Dew Tour, but was unable to finish out the ‘06 season after he lacerated his liver at the second stop of the Tour and he has not competed in vert since. His consistency in 2009 resulted in his best park finish on the Dew Tour circuit, taking second place overall after opening the Tour with a first-place finish at the Nike 6.0 BMX Open.

Holding nearly every accolade possible for a BMX or action sports athlete, Mirra has won everything from “Freestyler of The Year” by BMX Magazine to the ESPN Action Sports and Music Award for BMX Rider of the Year in 2000. After a brief stint hosting the popular MTV series “Real World/Road Rules Challenge,” Mirra and his wife settled down in Greenville, N.C., quickly making it the hub of the BMX world.

LINKS! Is Leo getting married?, Ben Affleck’s dark place, How To Indict A President…