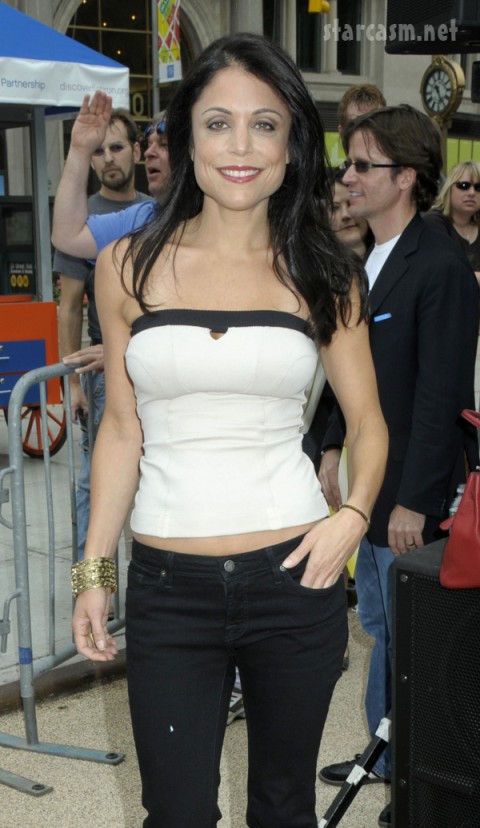 For a while there we were worried that Bethenny Frankel wouldn’t be coming back to crack jokes with Jill Zarin and spar with Kelly Bensimon. There were talks of Frankel branching out into her own show, Skinny in the City with her new beau Jason Hoppy, but that idea supposedly got squashed by a lawsuit from website owner of skinnyinthecity.com, Tanya Zuckerbrot.

Bethenny hasn’t signed anything yet, the only “housewife” who has sealed the deal is Kelly Bensimon, but she told People that she plans to be there when shooting resumes September 3. When asked if Bethenny would help Kelly build her image this season, Bethenny answered with a resounding “no.”

And I don’t blame her, Kelly has a touch too much of “psychotic, pathological liar” for me to feel all fuzzy about her. What I would like to try, though, is that “Skinny Girl Margherita” Bethanny keeps pushing. The article wasn’t very clear, but it sounds like Bethenny’s gonna be bottling the stuff, which is only 96 calories per serving and comes with tequila already in the bottle. Sounds like the perfect drink to sip while I’m watching Kim Zolciak and her wig vs. the Real Housewives of Atlanta.

Great, now I’m pushing her product. At this point I feel like Bethenny’s b*tch, so she best be sending me a check in the mail for advertising fees.

Countess Luann ‘apparently drank at benefit,’ rep says it was medication for a Colombian bug