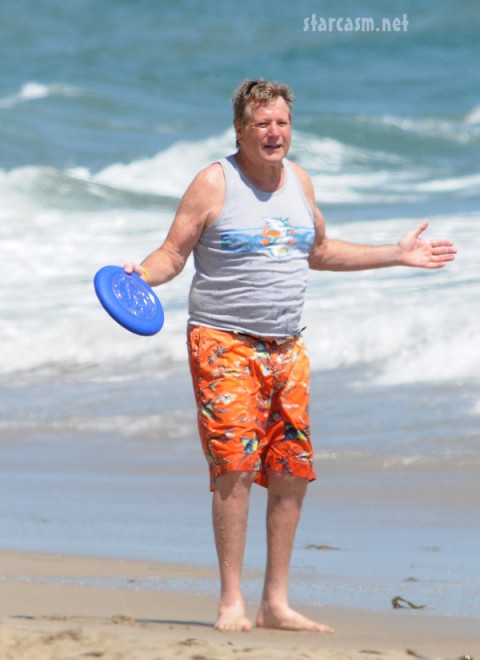 During Vanity Fair contributing editor Leslie Bennetts’ research for an article about Ryan O’Neal and Farrah Fawcett called “Beautiful People, Ugly Choices” for the September 2009 issue, she uncovered a shocking little nugget of information about Ryan O’Neal: he hit on his daughter Tatum at Farrah’s funeral. To give him credit, he didn’t recognize her, but that just makes it worse in a different way. Tatum described the disturbing moment as “our relationship in a nutshell.”

Here’s what Ryan and Tatum said about the situation:

“I had just put the casket in the hearse and I was watching it drive away when a beautiful blonde woman comes up and embraces me,” Ryan told me. “I said to her, ‘You have a drink on you? You have a car?’ She said, ‘Daddy, it’s me—Tatum!’ I was just trying to be funny with a strange Swedish woman, and it’s my daughter. It’s so sick.”

“That’s our relationship in a nutshell,” Tatum said when I asked her about it. “You make of it what you will.” She sighed. “It had been a few years since we’d seen each other, and he was always a ladies’ man, a bon vivant.”

Here’s the definition for bon vivant so you don’t have to google it like I just did:

a person having cultivated, refined, and sociable tastes

Really? I think what she mean to call him is a roue.

Ryan co-stared with Tatum in 1973’s Paper Moon. Here’s a clip of the dysfunctional pair from the film:

Also, here’s a pic of Ryan having dinner with Farrah and Liza Minelli 1982, back when he was hot enough to perfect his perv ways. He didn’t know then that he would grow into a skeevy old man who hits on his daughter because he doesn’t recognize her. 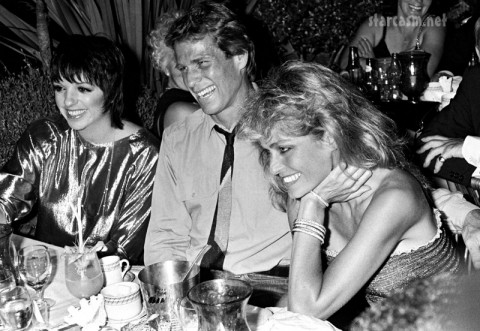 Redmond O’Neal Arrested For Drug Possession While Visiting A Prison