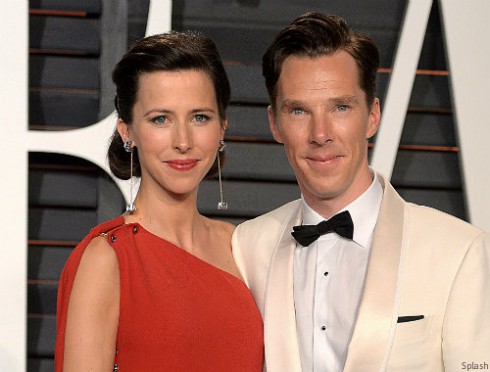 Confirming the moniker, People noted Benedict and his father also share the middle name “Carlton.” Although “Christopher” doesn’t appear to be a family name, at least on the immediate paternal side, it is a classic choice.

The Sherlock actor and his bride welcomed Christopher on June 1. They said that the time, via their rep, “Benedict Cumberbatch and Sophie Hunter are delighted to announce the arrival of their beautiful son. We would kindly ask everyone to respect the family’s privacy during these next few precious weeks.”