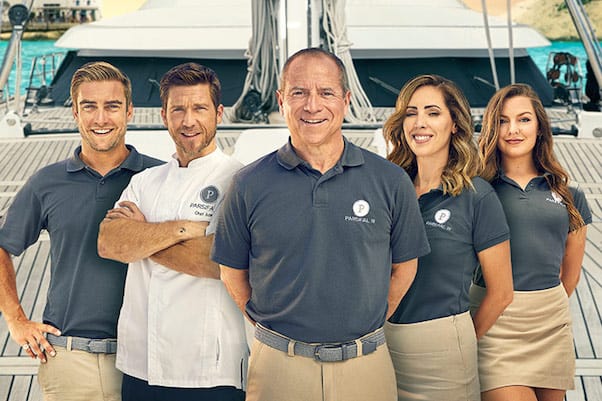 JEZEBEL – If you need your fashion fix ahead of the Oscars this weekend, here’s a hefty roundup of all the best and worst looks from last weekend’s BAFTA ceremony. Shout-out to Zoe Kravitz, who pulled off the award statue look in this gold Yves Saint Laurent gown

GO FUG YOURSELF – And don’t stop there: Here’s all the looks from the BAFTA afterparty (there was only one?). Immediate takeaways: Burberry is cutting costs; Saoirse Ronan is completely untouchable; Nicole Scherzinger somehow makes this work

CELEBITCHY – One more pre-Oscars look for your consideration — is Charlize Theron in purple Dior “her best look of the awards season”?

THE BLAST – In decidedly unglamorous news, it will probably come as no surprise to hear that R. Kelly’s request to skip his next court hearing was smacked down by the judge in his case. Both of Kelly’s lawyers said they had other things to do and couldn’t be there, so things are going especially well for him

VOX – In failure news of a different sort, we still don’t know who won the Iowa caucus

DLISTED – Spending any serious amount of time or money on a child’s first two birthdays is a pretty absurd thing to do, but then Kylie Jenner has money to burn and people to burn it for her

LAINEY GOSSIP – Evidently this commercial for the Top Gun sequel aired during the ten minutes I was out of the room during the Super Bowl, because I completely missed it. Also, I am 100% on board with renaming the movie Maverick: Legend of the Skies, which sounds more like a Miyazaki film and is therefore correct

THE BLEMISH – It’s a bit old (by gossip standards), but I hadn’t seen this delightful story about hatemonger Katie Hopkins getting tricked into traveling across a continent to accept a fake award with an appropriately insulting name