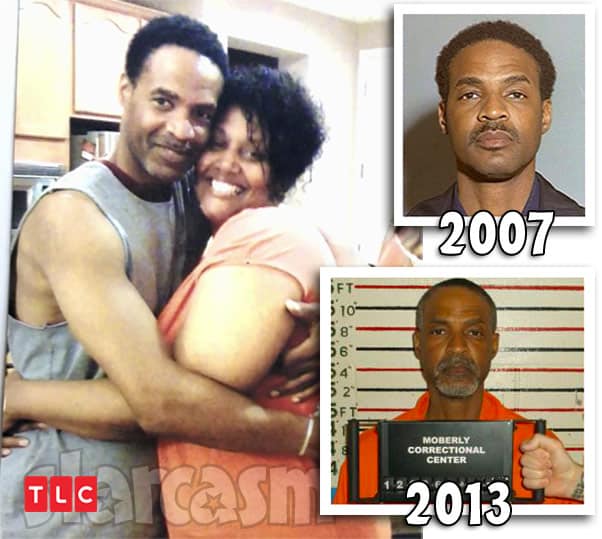 On the 90 Day Fiance: Before the 90 Days season 4 premiere, viewers were introduced to Yolanda, a 51-year-old woman from Las Vegas, Nevada who has fallen for an apparent catfish via Instagram. As part of her back story, Yolanda reveals that the father of her six children was jailed six years prior and he passed away from kidney disease while incarcerated. Yolanda didn’t provide much more information, but we were able to find out more about Dwayne and his headline-grabbing criminal activities.

“I can count the number of men I’ve dated on one hand,” Yolanda said during the premiere episode. “But, I only had one love, which was Dwayne. I was with him for 30 years. But Dwayne suffered from kidney disease. That disease ravages your body and takes you out, you know, sooner than expected. Dwayne passed away.”

[TLC’s bio for Yolanda states that her “husband” passed away, but she never calls Dwayne that on screen, and I could find no record that they were ever married.]

Towards the end of the two-hour premiere, Yolanda revealed Dwayne’s incarceration. “Dwayne was the love of my life, but he had issues, you know, with the law,” Yolanda stated. “About 6 years ago, Dwayne, he was locked up. It was a shock to us. It was the last time I saw him because he never wanted us to visit him in prison. So we, you know, just honored his wishes.”

Yolanda’s claim that Dwayne being locked up came as a “shock” to her and their children appears to be a bit of an exaggeration because he has quite the criminal history.

As Instagrammer @crazyeyeskm2 was first to reveal, Dwayne’s full name is Dwayne Ballard. His criminal record looks to extend all the way back to the 1980s, including a number of jewelry store robberies stretching from at least 1991 through 2007.

According to The Baltimore Sun, Dwayne was arrested in June of 1991 after a botched jewelry store heist in Westminster, Maryland. Dwayne was attempting to loot Myers Fine Jewelry and Gifts at approximately 3AM when he set off the store’s alarm. The store was near a Baltimore State Police barracks and a trooper heard the alarm going off.

When the officer arrived at the store, he heard a door slam and observed someone (Dwayne) speeding off in a 1990 Volvo. The officer pulled Dwayne over and found $14,000 in gold jewelry as well as a .38-caliber Colt revolver in the car. Dwayne was charged with breaking and entering, theft, destruction of property and a handgun violation.

That arrest did little to deter Dwayne as he was later arrested as an accomplice in an interstate string of jewelry store heists in 2007.

According to multiple news outlets, Dwayne was booked along with a man named Quinton Garrus just outside of Towson, Maryland on December 18, 2007. Quinton was “accused of stealing more than $1 million worth of jewelry in eight states,” according to police and The Star Democrat.

Dwayne was not a suspect in as many heists as his buddy when they were picked up. “A second man arrested at the motel, Dwayne A. Ballard, 48, of Baltimore, is wanted in Iowa and Tennessee in connection to crimes associated with Garrus,” The Star Democrat reported.

Although Dwayne and Quinton were the only two arrested at the time, their Easton, Maryland heist reportedly involved additional accomplices:

According to charging papers, Garrus and another man allegedly distracted an employee by saying they were looking for jewelry for their wives while two other men made off with about $52,895 worth of jewelry. The stolen items were seven platinum diamond rings, five gold diamond rings, a diamond bracelet and three jewelry display cases, charging papers state.

Another report from JCKOnline.com mentions that the two men were “sometimes aided by a woman” during their thefts. There was no additional information about the woman.

It appears as though the arrest that Yolanda was referring to on the show was from 2013. Dwayne was arrested in Missouri in March of 2013 on a felony count of receiving stolen property. 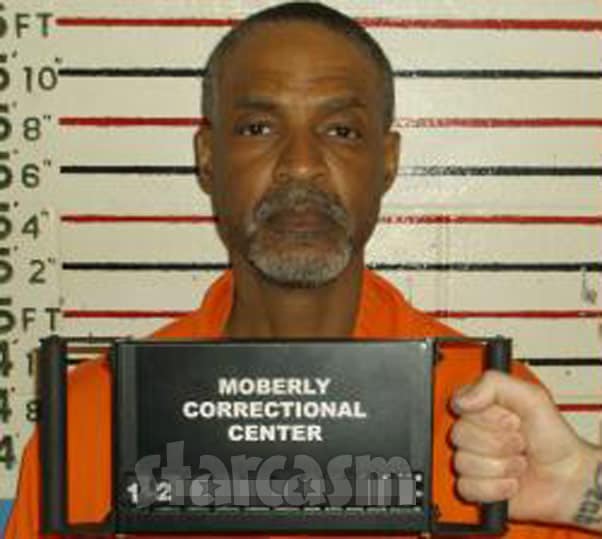 According to court records, Dwayne entered a guilty plea in October of 2013 and was sentenced to 9 years. He is no longer listed as being in custody.

I was curious about Dwayne’s buddy Garrus, so I did a search for him as well. Sure enough, he was arrested the same day as Dwayne in Missouri! He also pleaded guilty and was also sentenced to 9 years in prison. Unlike Dwayne, Garrus is listed as still being in custody. That certainly seems to line up with Dwayne passing away while incarcerated there.

You can keep up with Yolanda and her attempt at finding love again with new episodes of 90 Day Fiance: Before the 90 Days airing Sunday nights at 8/7c on TLC.