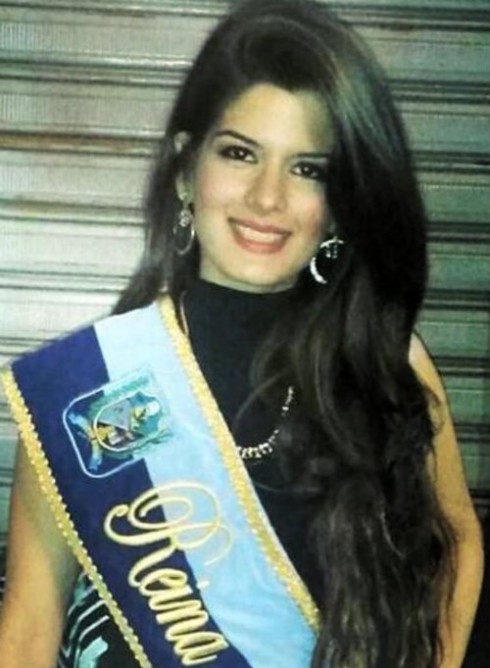 Catherine Cando, a 19-year-old medical student from Ecuador, died last weekend after she finally agreed to undergo the liposuction procedure she received as a prize for winning the Queen of Durán beauty pageant last fall.

Daniel Zavela told local media (via The Daily Mail) his sister earned a new car, tablet and liposuction procedure for winning the contest — but she didn’t feel the need to use the plastic surgery voucher.

“She was thinking about letting someone else have it as a freebie,” Daniel said, explaining Catherine said she could slim down with diet and exercise. But, the plastic surgeon pressured her into redeeming it. “Eventually she agreed to have it just to get him off her back.” 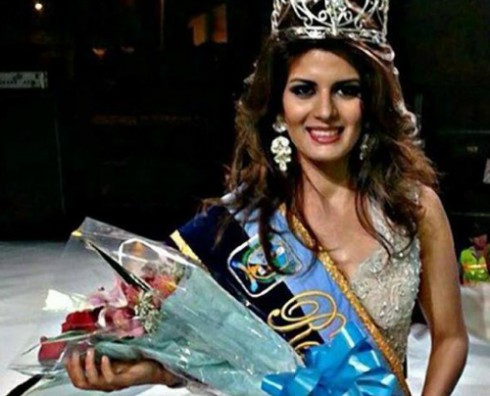 According to the local media, Catherine was in for a routine liposuction procedure on Saturday when something went wrong.

“I was told she had died of a brain oedema. But the clinic staff told her relatives that she had died of a cardiac arrest. I have ordered cytological and pathological examinations to find out what exactly happened,” the attorney Catherine’s family retained said. “However, it can be presumed as negligence because there has been no support from doctors who have failed to explain anything about the case. The doctors in question have been arrested to prevent them from leaving the county.”

The official investigation is ongoing.