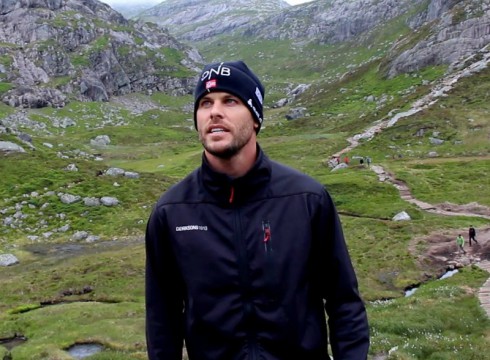 Bachelorette‘s Eric Hill succumbed to injuries suffered in a weekend paragliding accident, we are saddened to report.

Eric’s sister shared the news on Facebook this morning, writing, “Eric shared his final journey with us this morning as all his immediate family were able to be at his side when he passed away.”

Eric, who already completed filming for Andi Dorfman’s upcoming season of The Bachelorette, was injured on Sunday when paragliding with friends in Utah. According to local reports, his parachute partially collapsed because of wind conditions. Witnesses said Eric struck the side of a cliff and fell 15-20 feet. He was taken by medical helicopter to a hospital and was placed in a medically induced coma. He passed on Wednesday morning.

Before participating in The Bachelorette, Eric was on a mission to visit all of the United Nations-recognized countries. On his journeys, which were documented on his website, he made an effort to connect with many people.

“Of course there is sadness and injustice in the world, but I want to focus on the good… The awesomeness that exists in every country I visit,” Eric said on his blog of his mission. He regularly connected with and promoted charities in the countries he visited. 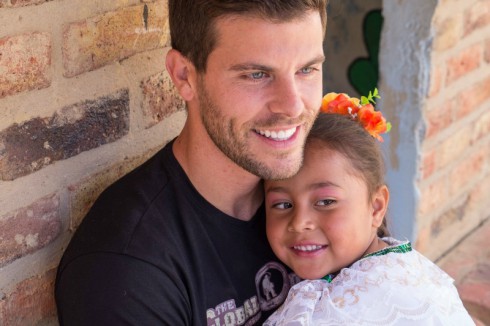 What is unique about this tragedy is that many people who will get to know Eric haven’t even heard of him yet because the official cast list for The Bachelorette hasn’t been released… It’s only through anonymous insider confirmation and paparazzi pictures of his one-on-one date with Andi Dorfman that we know he was a contestant.

Not only does this present a logistical issue for producers, but it also creates the sad situation for viewers that we will come to know and like Eric with the knowledge that he’s since died.

For now, knowing what we do about Eric’s incredible humanitarian work, we just want to extend our condolences to his family and all those grieving around the world.