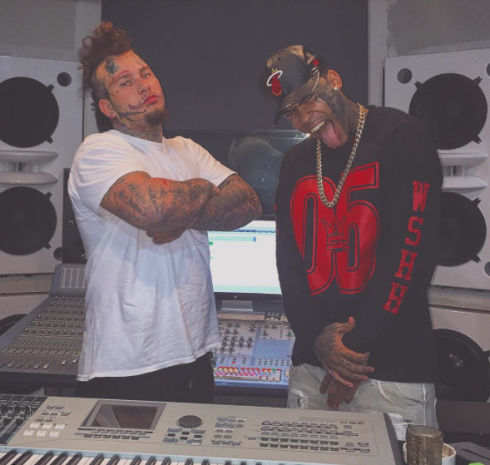 According to two rappers named InkMonstarr and Stitches, Kylie Jenner cheated on Tyga. With them. A lot. How do we know? The pair dropped a diss track full of poetry and allegations for our listening pleasure. Neither Tyga nor Kylie Jenner have yet responded to the allegations; it’s possible they haven’t yet been able to get through the entire song. 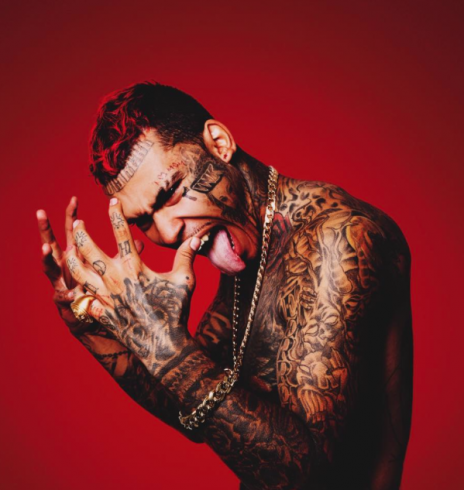 Stitches (to the left in the first photo) and InkMonstarr (obvious) made their claims in the song “Kyga (She’s a Liar),” which they dropped yesterday. The song already has close to 100,000 views on YouTube, though it’s not clear how many of those came from folks eager to watch a train wreck. “Kyga” features lyrics like “F*ck that p*ssy ass n*igga named Tyga / If she says she didn’t f*ck us she’s a liar / She’s a liar, she’s a liar / She’s a motherf*cking liar.”

Here’s the full song. For redundancy’s sake, beware: the song is thoroughly NSFW. 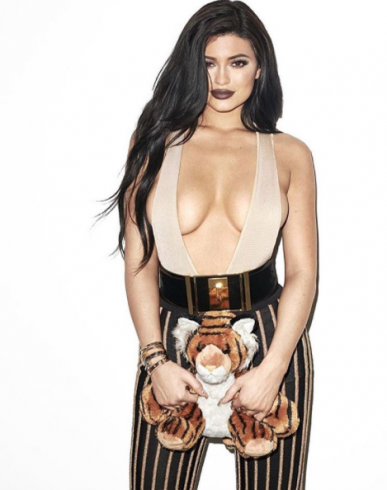 The song is the third major release this year about having sex with Kylie Jenner. Tyga’s responsible for the first two, “Pleazer” and “Stimulated“; “Kyga” is the first song about Kylie Jenner cheating, however. Kylie hasn’t reponded to any of the three–at least, not publicly.

Tyga, for his part, appears unaffected by the allegations that Kylie Jenner cheated on him. 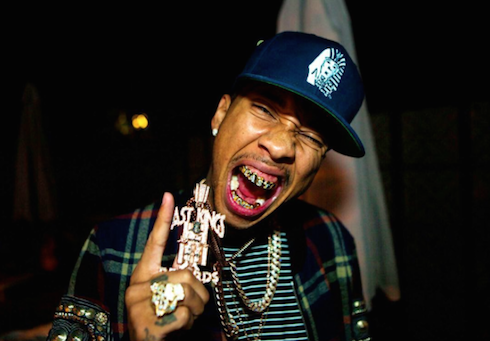 In order to lend further credence to their claims, Stitches and InkMonstarr–possibly the only rapper or pseudo-rapper in the world with a name harder to take seriously than Tyga–shared on Instagram a brief exchange of private messages they had with Kylie Jenner. In the exchange, Kylie promises she will contact InkMonstarr soon; “hit ya,” is how she puts it. As a caption to the screen shot of the exchange, the two boast “That’s not your gurl, [Tyga] that’s OURS.”