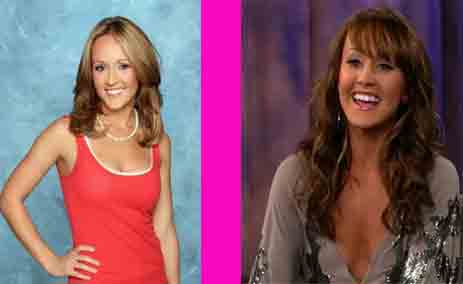 Future dentist Ashley Hebert is reworking her image after being chosen to be the next Bachelorette, but with her physical appearance, and her personality. 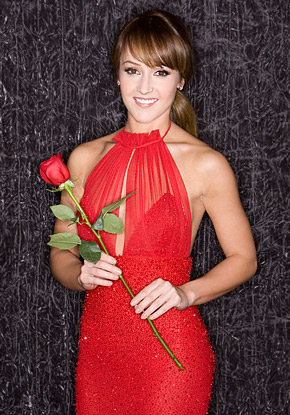 Ashley appeared on The Bachelor as a light, blondish redhead with over-tweezed eyebrows, and now she’s a auburn/brunette with filled-in arched brows. Her new hair color is actually more like her natural hair, she said the Bachelor gig was a change, and now she’s going “back to her roots.”

“People think this was a change to go dark when, actually, the blonde [on The Bachelor] was a change. I went back to my roots.”

She’s also looking to lose the perception that she’s a lovelorn girl desperate for the attention of someone like Brad. Although she was deadset on being one of Brad’s final girls, she’s moving on and ready to show the world “who she really is.”

“A lot of what happened between Brad and me brought out some weird side of me that doesn’t define who I am.”

This final year dental student, and dancer has already found a new love, in fact! After being rejected by Brad, Ashley found solace in the fur of a teacup Yorkie named Boo. 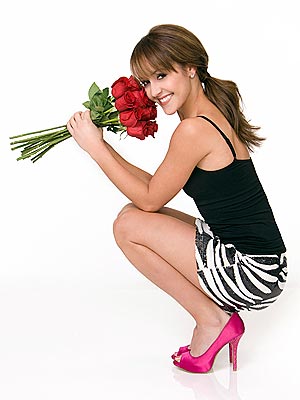 Did Andi Dorfman get pregnant in the fantasy suite?