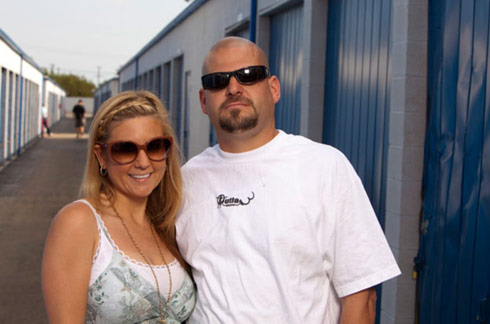 A&E has a genuine smash hit with their treasure seeking reality series Storage Wars. In addition to the addictive trash or treasure gambling element of bidding on abandoned storage units with only a cursory glance at the contents, a large part of the show’s success stems from it’s eclectic cast of charismatic bidders, including the sitcom worthy pair of Brandi Passante and Jarrod Schulz. 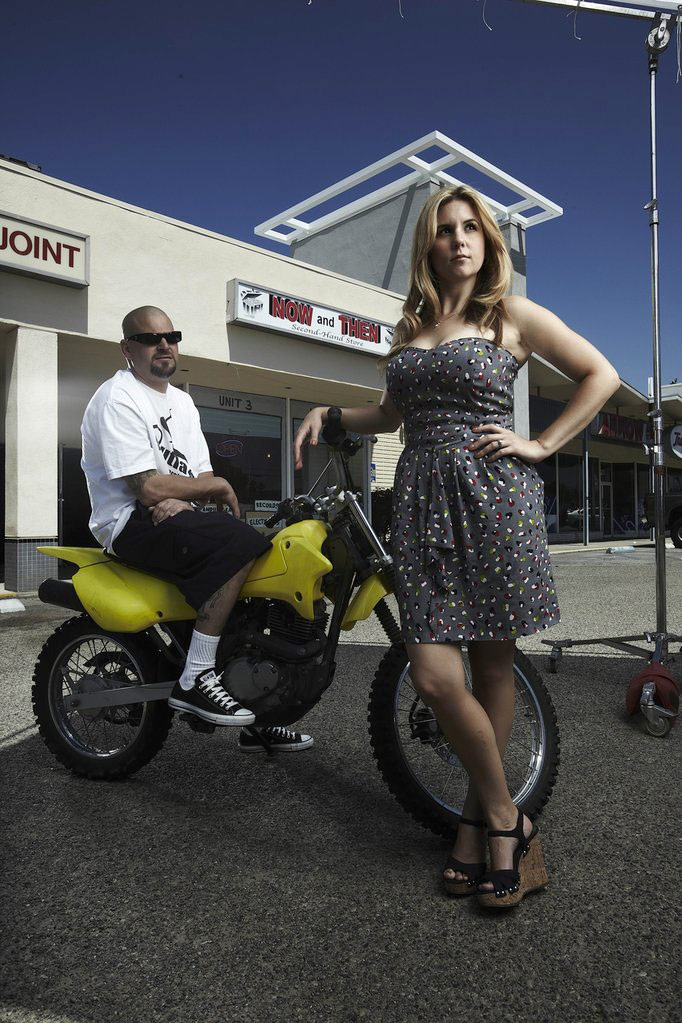 Admittedly having the least amount of financial resources at their disposal, Jarrod is still an aggressive, some might say reckless, bidder at the auctions. In stark contrast, Brandi plays the part of the beautiful buxom buzzkill babe by cracking the financial whip in an attempt to keep their fiscal risk taking to a minimum. The result is a wonderful dynamic often seen in male-female relationships on screen, with the guy having an irrational passion for something and the woman having to shake her head and keep him in check.

So with such the archetypal husband/wife relationship, it may be surprising to find out the answer to the question “Are Jarrod Schulz and Brandi Passante married?” is… Nope. 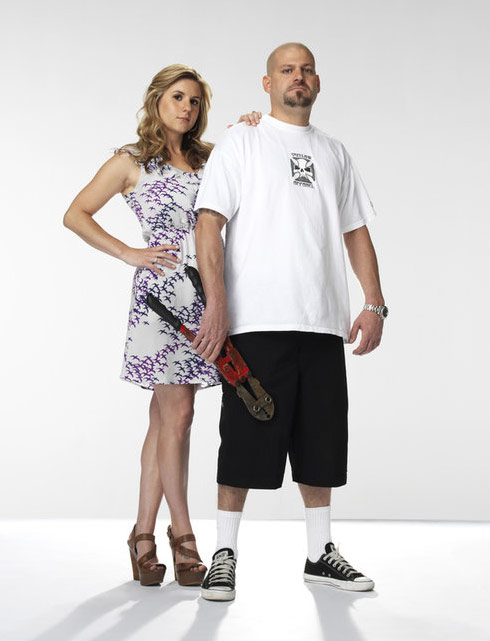 Although they are promoted by A&E as a “husband and wife team of underdogs” on the Storage Wars site, all evidence online indicates they aren’t in fact married. They have reportedly been together for 12 years and have two children (a boy and a girl) together, but have never officially tied the knot. As recently as October, 2011 the couple was referred to as “Schulz and his girlfriend, Brandi Passante” in a story about the couple re-opening their “Now and Then Secondhand Store” by The Orange County Register.

UPDATE – Brandi offered to answer fan questions on Twitter during the Storage Wars season premiere on April 16, 2013 and when asked “How long have you been married to Jared?” Brandi responded with “Not married together for 14 years.” That seems pretty clear to me! (You can read most all of Brandi’s “interview” with fans as well as highlights from a rare, actual interview HERE.)

UPDATE – Brandi and Jarrod’s daughter is named Payton and turned 7 in June, 2012. I believe their son’s name is Camren, but I don’t know his age. Click here to see family photos shared by Brandi Passante, including one of Payton and a couple of herself as a child!

Some fans have pointed out that with the time they have been together that Brandi and Jarrod may have a common law marriage, but common law marriages are not recognized by the state of California. But anyone who has been married for any significant length of time can watch these two together on screen for 30 seconds and know that, even if they don’t have a piece of paper proving it, they are married!

(In case you were wondering, the answer is “yes.” I did only write this post because I was curious too and have an unhealthy attraction towards Brandi Passante. She’s one of those rare ladies that can make being a b!tch look sexy!) (And in Brandi’s case, “being a b!tch” is entirely appropriate, btw.) 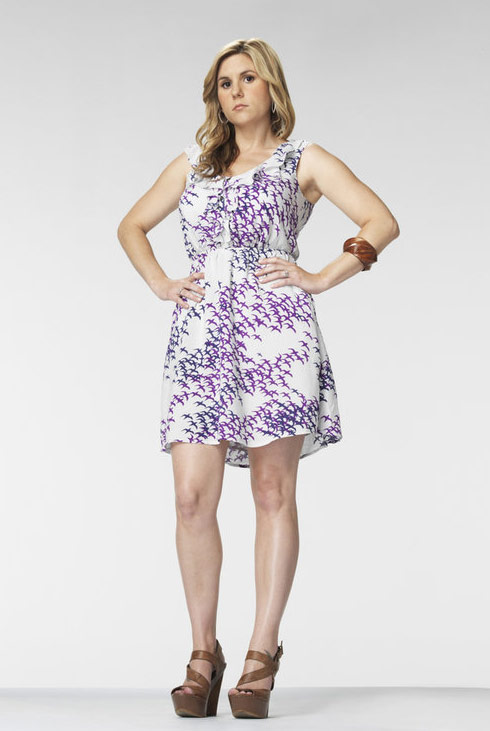 *** Brandi’s past is a bit mysterious and, as you might expect, there are all sorts of rumors floating around the web about her, including that she used to be a stripper at Playpen and the Seventh Veil strip clubs in California. NONE of this has been verified or backed up with any evidence whatsoever. Another unverified rumor? Brandi Passante wore a bikini at some point in her life. C’mon folks – help us prove that one to be true! All Brandi Passante bikini photos (and an others for that matter) are welcome at starcasmtips (at) yahoo.com!