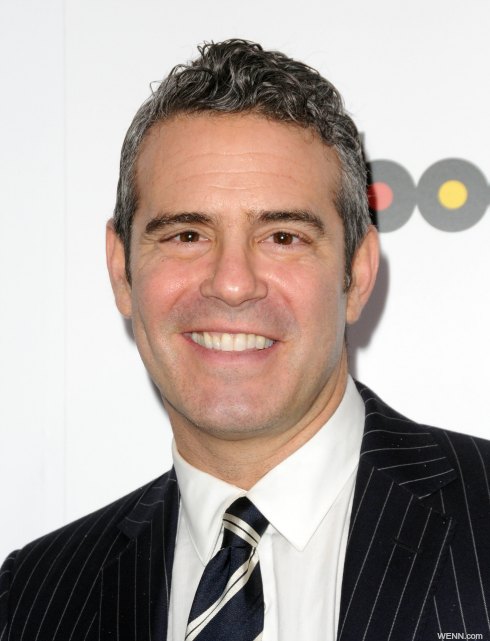 The tables were turned this week when Andy Cohen ended up in the hot seat for an impromptu interview by Caroline Manzo after she appeared as a guest on Watch What Happens Live.

The two switched seats and the former Housewife grilled Andy on everything from his opinion on the current cast of The Real Housewives of New Jersey, to his taste in men, and even his personal grooming habits. 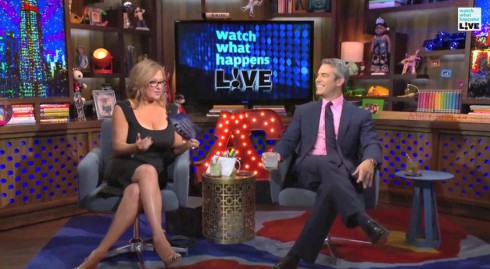 The King of Bravo dished the deets about his opinion on the RHONJ saying his ideal mix would be to see the Manzo/Laurita family together in one room.

“You want to know what my fantasy, fantasy would be? [Caroline], Dina, Jacqueline together on Jersey Housewives.”

And what about those pesky rumors of a Danielle Staub comeback? Andy and Caroline agreed Danielle deserves the chance to defend and redeem herself after all the trash talking that occurred once she left the show. Andy revealed Danielle was invited to a RHONJ reunion but declined.

Okay, Housewives stuff is good, but what about the dirt on Andy?

The Most Talkative talk show host is notoriously tight lipped when it comes to his personal life. Andy’s famous line is, “When I go on a reality show, I’ll tell you all about it,” although he did admit, “My [new] book is as close as I’ll get to a reality show, and it’s pretty revealing actually.” 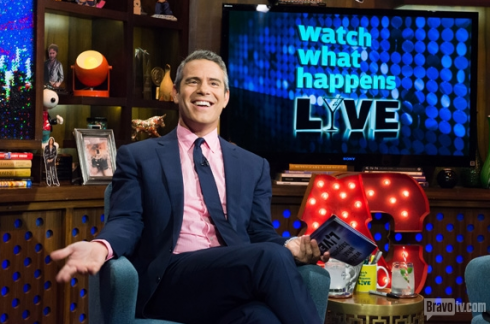 Is Andy in a relationship?

Why is Andy single?

“I think I am really set in my ways. I think I have worked too much. I think I’m happy as I am. I think that I’m waiting to get struck by a lightening bolt of love which maybe doesn’t happen anymore. That could be a problem. I think it’s those four reasons combined. I think, you know, in the meantime I’m just having fun.”

Would Andy ever bring a special someone on his show?

“If I was madly in love and it was serious and I knew it was for real, for sure. Why not?”

What kind of guy does Andy Cohen go for?

“The perfect guy would be 34 and up. Job. Independent. Smart. Funny. Handsome. Independent is a big one.” He went on to say, “Frankly, what I would love to do is date a fireman… Or a baseball player.”

What physical features does Andy look for in a guy?

“I do love a ginger but I’m very open: blonde, brunette, red head. I like black guys. I like everything.” Andy also said, “It’s the total package. For me its not one thing.”

Andy Cohen to be a dad via surrogate in just six weeks!