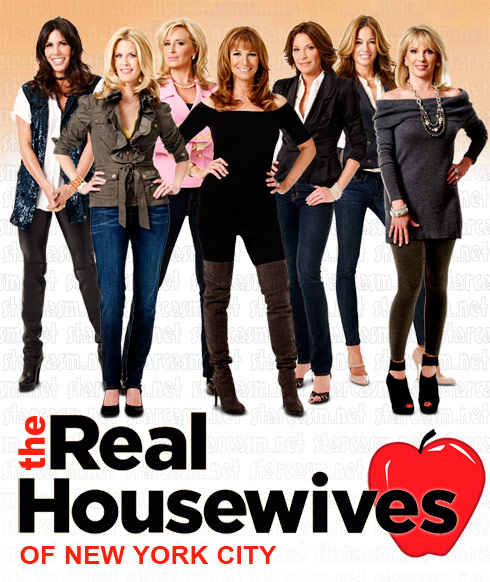 The second half of The Real Housewives of New york City Reunion Special aired Monday night and it was yet another vicious scream fest as the “ladies” waggled fingers and hurled accusations and blame at each other. That may sound like the entertaining gold that these Reunion Specials have become, but the Big Apple women took it to the point of being abrasive, annoying and downright unentertaining.

Here’s how host and Bravo executive Andy Cohen described it on Twitter:

I really tried to get the ladies to speak one at a time but they seemed deaf to any voices but their own. A fascinating phenom.

And here’s a clip of the usually quite calm and collected Andy getting frustrated at the Reunion:

I literally found myself asking my wife if perhaps I was “over” the whole “Housewives” thing because watching Ramona and Jill accuse each other of being alcoholics was supposed to be fun, right? As it turns out, I wasn’t alone in my opinion as thousands of fans have sounded off about not only the Reunion, but the season as well, which seemed to me to be overly drenched with desperate attempts to be entertaining – not only by the cast but also by the producers.

Why in the world would you attempt to recreate what could very well be the worst movie of the last decade (Sex and the City 2) by packing up these New York City women and sending them on vacation to Morocco? Just like Sex and the City the show is about these women from New York City living their lives in New York City, right? Is that not entertaining enough? Do we really need to send these women to the Morocco a week? (By the way, this seems to be something Bravo is moving toward as opposed to away from as not only are the Housewives of New Jersey heading to the Dominican Republic later this season, but it was recently revealed that the Housewives of Atlanta – sans Kim Zolciak – just packed their bags for a week in South Africa.)

ANYWAYS, it seems that the folks at Bravo are listening to the deluge of criticisms from fans of the show. From Andy Cohen’s Facebook page:

Thank you for all your comments on the reunion and the future of RHNYC. Consider yourselves heard loud and clear. There is work to be done!!! 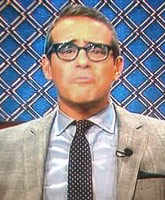 CLICK HERE to see the post and read literally thousands of comments, most all of which seem to echo the concerns above.

So does this mean The Real Housewives of New York City will be making a clean sweep of its cast before next season as previously rumored? Or perhaps a major overhaul with only a couple returning cast members?

Who in the world would they keep? Normally you would go with either your veterans or the new blood, but Ramona and Jill are the worst of the worst as far as what folks are complaining about, and new addition Cindy Barshop has basically been a no show – which could be a compliment considering the petty, over-the-top crap she would have had to participate in.

I guess they could keep Sonja Morgan and Kelly Bensimon. Sonja was over-the-top as well this season (oh wow, no panties again) but I think she could go back to being the charismatic and fun spinster she was last season with the right cast around her. Kelly is as Kelly does and I’m still not tired of watching her desperate attempts to appear normal and wise! Yeah, I would be genuinely excited for Sonja, Kelly and four new women. 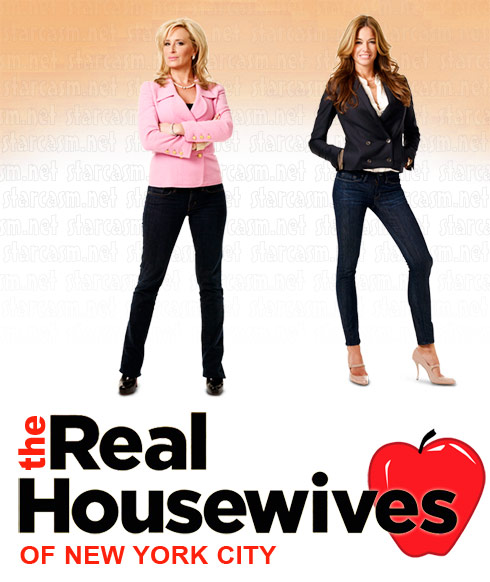 How about you? What do you think Bravo should do? Should they try to make the current cast work, start over from scratch, or keep one or two ladies and swap out the rest?

UPDATE – Naughty But Nice Rob with The Huffington Post has talked with one of the New York City Housewives and she says they don’t know who is or isn’t coming back:

“No one knows at the moment who is in or out, but the second the contracts go to our representatives we all email and call each other immediately. So if someone does not get a letter we know within hours,” one Housewife tells me. “All the cast will now be glued to their iPhones as they wait for the call from Bravo on whether they are being invited back.”

PHOTOS Sonja Morgan without makeup on her balcony, with makeup at NBC upfronts