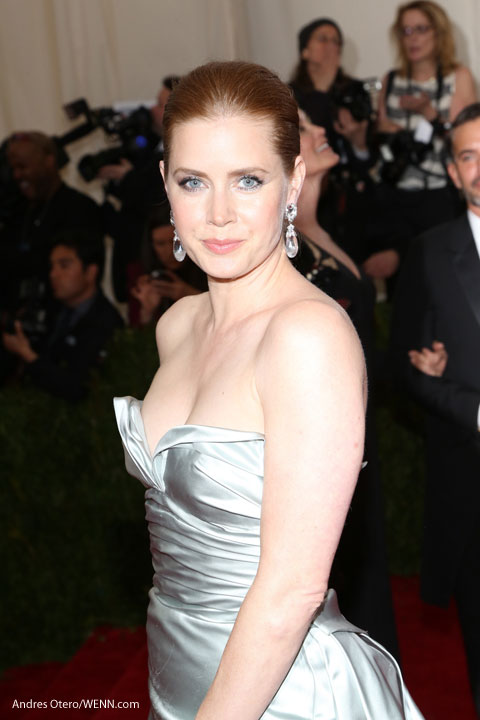 What makes this story so great is that it happened pretty quietly. Actress Amy Adams, whose father was in the military when she was a child, gave up her first class seat from Detroit to Los Angeles to a soldier. Amy was returning from a month-and-a-half shooting of Batman v Superman: Dawn of Justice in Detroit.

Her act of kindness would have gone unnoticed (except to the solider himself,) if Jemele Hill, co-host of ESPN’s Numbers Never Lie, had not been on the same flight and reported her generosity and thoughtfulness.

“When we were waiting to board, I saw her glance the soldier’s way and then she said something to the person she was traveling with,” Hill said. “Once we boarded, I saw she was in first class. I was upgraded to first class and she was a couple rows behind me. I think she must have said something to the flight attendant, because before we took off she had vacated her seat and the flight attendant brought the soldier to her seat . . . I just thought it was incredibly classy and thoughtful.” A flight attendant told Hill that after years in the air she had never seen a celebrity give up their first class seat like that, though “regular” people often do it.

Just saw actress Amy Adams do something incredibly classy. She gave her 1st class seat to an American soldier. I'm an even bigger fan now.