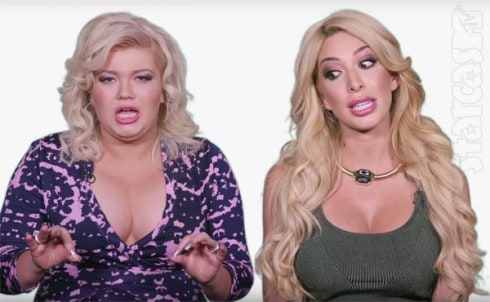 Things are now so bad between Teen Mom stars Amber Portwood and Farrah Abraham that lawyers are involved.

A couple of days ago, Farrah did a brief interview with Us, in which she stated off hand that she’d sent Amber a cease and desist letter.

“I mean, I don’t give a s**t about either of them, and I’m sick of them trying to be like me,” she said. “They’re obsessed with me. I sent them a cease and desist so they need to leave me out of their books, out of their interviews, and I don’t want anything to do with them.

From the brief post, it was hard to tell if a letter actually had been sent–but now, a report from E! verifies that Farrah was telling the truth. The letter requests that Amber end all interactions and communications with Farrah. Interestingly, it also claims that Amber physically harassed Farrah at the 2017 MTV Movie Awards in addition to the televised tangle at the reunion show.

The lawyer who got the cease and desist said it been forwarded to Amber. 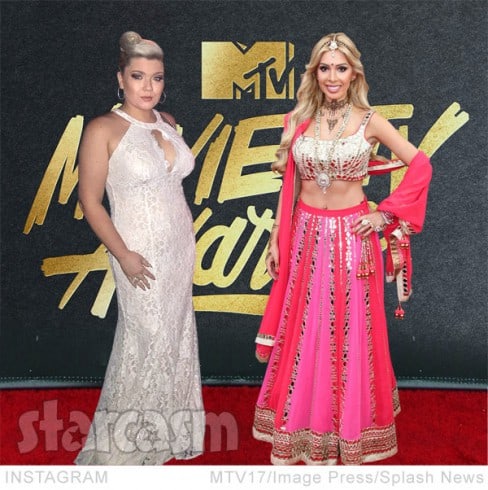 E! reached out to Amber, who said, “Not only am I unaware of any cease and desist being sent, it’s also rather unnecessary. I have no interest in discussing Farrah or having any dialogue with her or her legal team. I’d strongly prefer she keep my name out of her mouth altogether.”