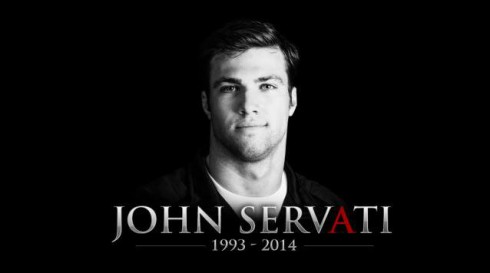 University of Alabama swimmer John Servati is being hailed as a hero after protecting his girlfriend from a collapsing wall during Monday night’s tornado outbreak. Sadly, just seconds after his girlfriend scrambled to safety, John was killed by the heavy wall. 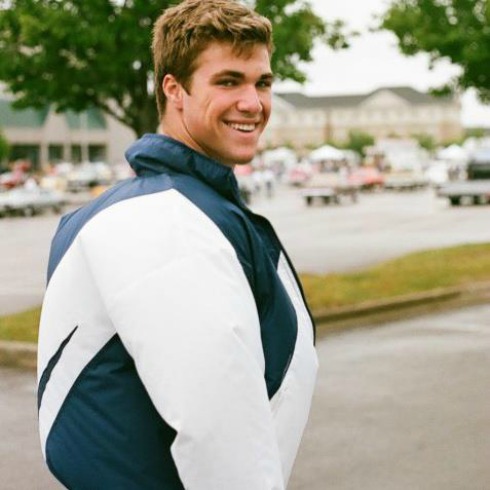 According to a spokesperson from the University of Alabama’s athletics department, 21-year-old John and his girlfriend were hunkering down in the basement of an off-campus house when Tuscaloosa was struck by a tornado on April 28. John reportedly sacrificed his own body to save his girlfriend, who escaped unharmed. He later died from his injuries.

“John Servati was an extraordinary young man of great character and warmth who had a tremendously giving spirit,” said University of Alabama swimming and diving coach Dennis Pursley. “During this incredibly difficult time, our thoughts and prayers go out to his family and to all who had the good fortune to know him. He will forever be in our hearts and a part of the Crimson Tide legacy.”

John was a three-time member of the Southeastern Conference Academic Honor Roll and a scorer at the SEC Championships. He competed in backstroke and freestyle events for the University of Alabama.

PHOTO Victim of naked face-eating man has been revealed