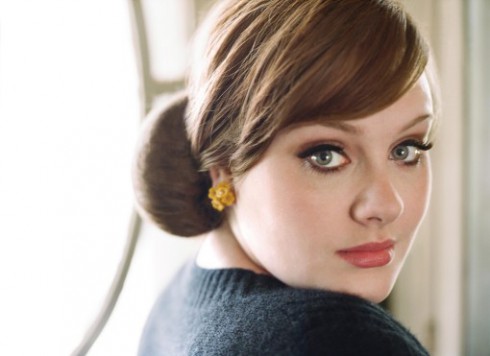 It hasn’t been confirmed, but Adele has very heavily suggested that she may be singin’ the next James Bond theme song!

This better be true!

On The Jonathan Ross Show, she said a little too much about an upcoming project:

“I’m going back in the studio in November, fingers crossed. Well, this is actually a theme, what I’ve got to do. Wow, that’s really giving something away.”

Sound a lot of like a Bond Theme to us! This is so exciting, and no offense against Alicia Keyes and Jack White, who did the last Bond theme, but Adele could really blow this out of the water.

I remember being extremely excited when Amy Winehouse was tapped to do a bond theme with producer Mark Ronson a couple of years ago, but she couldn’t get herself together enough to actually record the song.

Are you excited about the possibility of an Adele James Bond Theme song?