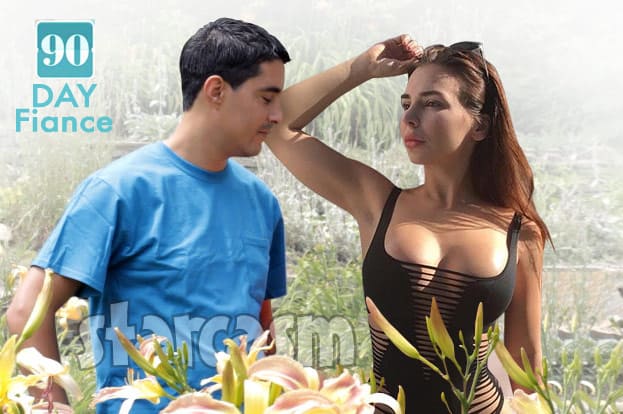 90 Day Fiance fans rejoice! TLC is bringing back their original international romance reality series for a fifth season and will also bring back their After the 90 Days spin off for a second go-round. In addition, the network will be launching a brand new spin off tentatively titled 90 Day Fiance: Before the 90 Days!

It’s unclear at this time if the second season of After the 90 Days will include any of the couples from the inaugural season, although I cannot imagine any 90 Day Fiance follow-up series that did not include Danielle and Mohamed. I am guessing that the network will drop the other couples, which received a lukewarm response from fans amid criticism that their segments were heavily scripted by producers, and replace them with more fan favorites, including Jorge and Anfisa from 90 Day Fiance Season 4.

Other potential ratings dynamos include Mark and his much younger Philippino bride Nikki from Season 3 as well as Jason Hitch and his hilariously fiery Brazillian bride Cassia from Season 2. Another less hot messy couple they might consider would be Christian camp sweethearts Amy and Danny from Season 2. Oh, and although I was like most fans in that I couldn’t really believe their “secret realtionship” story line, I have to confess that I cannot get enough of Season 4’s Chantel and Pedro wearing very little clothing! (Those two are HAWT y’all!) 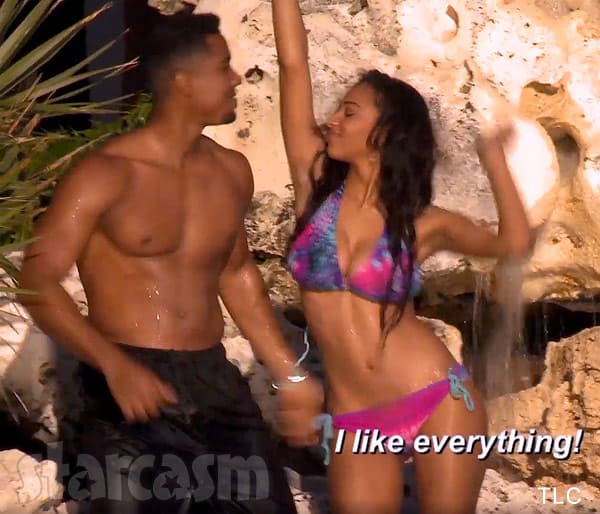 As far as the new Before the 90 Days spin off, here is what we know via The Wrap:

The newest addition to the franchise will follow couples who have an existing relationship online, but haven’t met in person. Viewers will experience their journey as they travel to the other’s foreign country for the first time in an attempt to establish a relationship. The couples will then begin the K-1 visa process, for which the U.S. government recommends at least a five-week relationship to prove they are a legitimate couple.

In other words, this sounds like an entire series with stories similar to that of Nicole and her Moroccan beau Azan from Season 4. Fans will recall that Nicole’s trip to Morocco was her first time meeting Azan and was a requirement before they could even file for a K-1 visa.

UPDATE – Click here for more info on Before the 90 Days, including the first preview trailer, and here to see photos of all the couples to be featured!

If TLC is looking for more 90 Day Fiance spin off ideas, might I suggest they try 90 Day Bachelor and 90 Day Bachelorette in which they choose one single man (Mohamed of course) and one single woman from the show and house them with 20 or so eligible international singles to try to find true love: 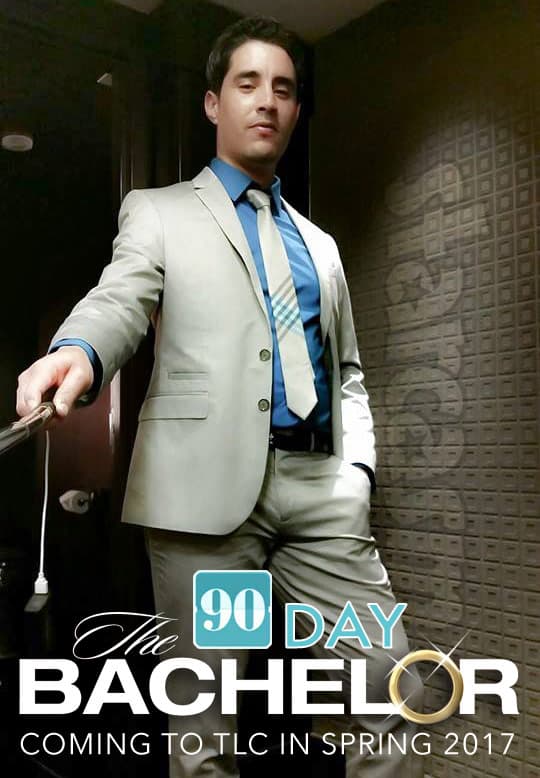 (You know Danielle would have to make a surprise appearance at the 90 Day Bachelor house, her folder full of Starcasm article print outs in hand.)

When I first came up with this idea it was just to be funny, but now I’m seriously thinking TLC would have a show that could potentially beat out The Walking Dead on Sunday nights! 🙂 #YoureWelcome