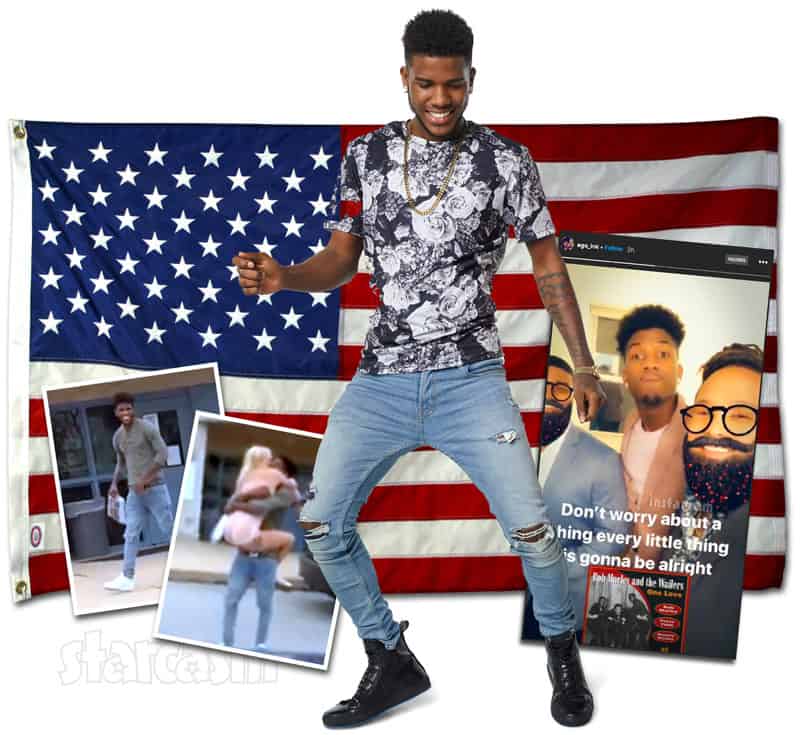 If the barber shop bathroom is a-rockin’, then don’t come a-knockin’ because 90 Day Fiance: Happily Ever After star Jay Smith is a free man once again! And it looks as though he already has a new woman to cheat on!

Four weeks after his arrest for violating his ex Ashley’s protective order, Jay was bailed out by his Ego Ink tattoo buddy Daryl Bingaman earlier today. Daryl posted a photo of a $4,500 check made out to The Department of Homeland Security on Instagram and wrote: “Bailing this Jamaican bull out.”

Jay would later share a photo of himself on Instagram and he captioned it by declaring “IM OUT.”

A video of Jay’s release was posted by Kayla O’Brien, the local strip club worker who launched a GoFundMe for Jay and took over his Instagram account soon after he was detained. Despite her insistence that she and Jay are just friends, Kayla was a bit over-the-top with her caption for the clip: “My f**king baby ???? so happy, so grateful ❤️❤️”

UPDATE – Jay’s sister Poochie shared a screen cap from her FaceTime conversation with Jay in which you can see him happily resting in the bosom of his new bae: 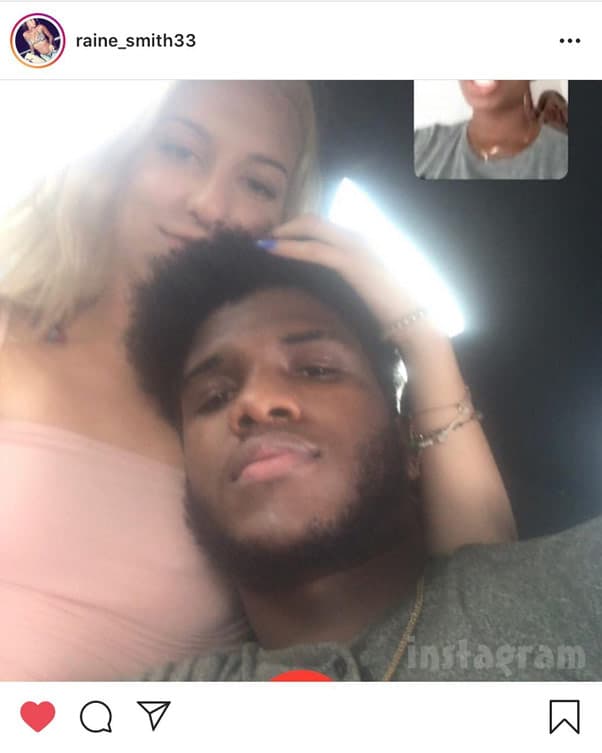 I checked Jay’s custody status on ICE’s website and can confirm that he is no longer in included in search results. That is a change from just a few hours ago when it still listed him as being in custody in York County Prison.

Daryl shared a video with Jay and another pal on his Instagram story, and Jay looks to already be back to his carefree self: 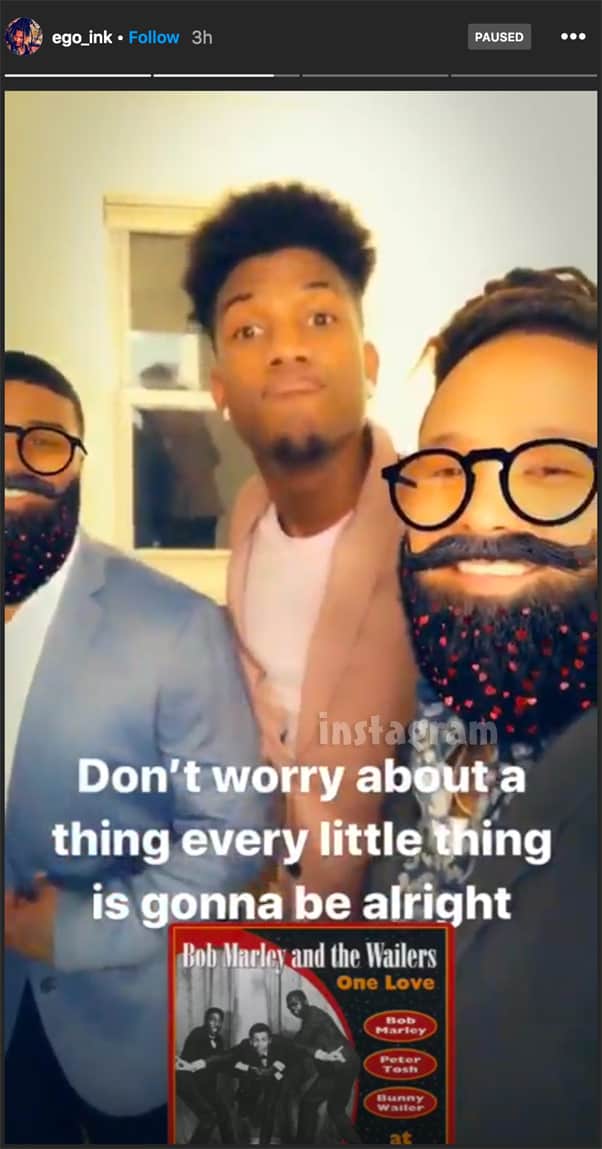 Meanwhile, Jay’s ex Ashley Martson Smith did an interview with the Dom Nati Show that was published earlier today in which she hinted that Jay’s gal pal Kayla might be pregnant with Jay’s baby. “There’s already a lot of rumors going around that his girlfriend, who’s running the GoFundMe, is pregnant,” Ashley said in the interview, “and from what I saw — she was at court — she definitely looked like she could have been expecting.”

Kayla recently posted some bikini photos, and she certainly doesn’t look pregnant to me. Here’s an example: 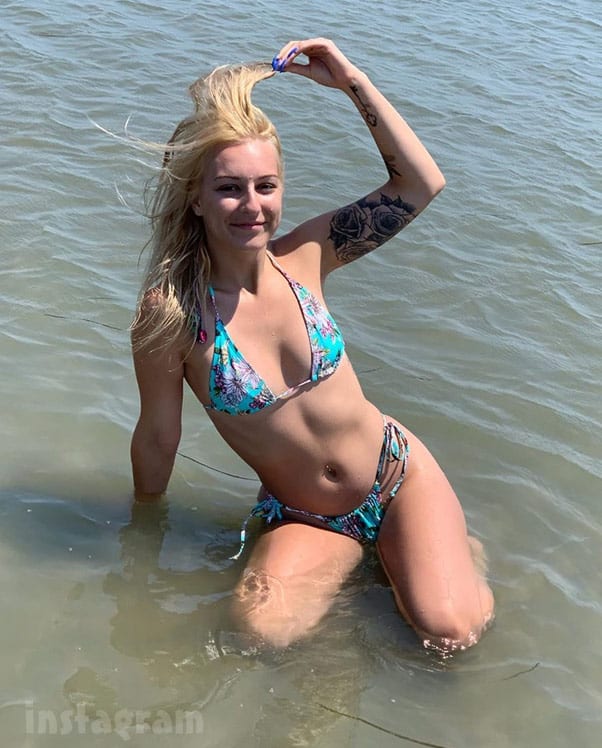 I should clarify that I do not know when the bikini photos were taken.

Jay’s sister Poochie, who unleashed on Ashley earlier this month with claims that she has an older married sugar daddy and more, took to Instagram and shared her excitement over Jay;s release. ““When Jesus say yes, nobody can say no!!” she wrote in her story. “Suck it!! There is no limit to what you can do, lord.”

Poochie also shared some photos of her daughter and wrote: “Can’t wait to see uncle jay?????? @jay_smith_ja told you to be strong bro, god is always in control and the wicked NEVER WIN!!!!…”

In Ashley’s interview, she stated that she was not going to help Jay stay in the country, so it is assumed that he will eventually be deported. The timeline of how long that might take is unclear, but it will more than likely be months, so Jay should get plenty of time to spend with his boo Kayla.

Here is Ashley’s full interview with the Dom Nati Show: