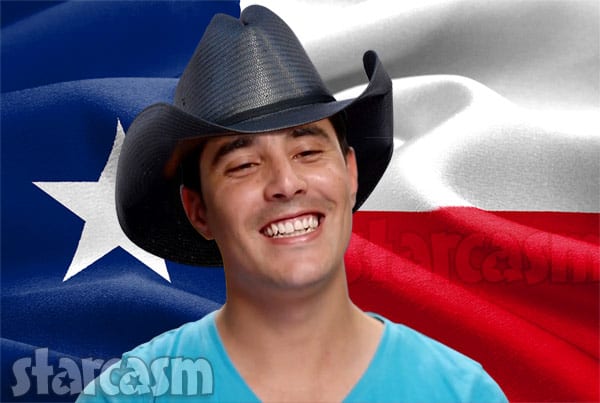 90 Day Fiance: Happily Ever After? star Mohamed Jbali has had enough of the sunny Florida life and is planning to pack up his selfie stick and brown Naugahyde jacket and move to Texas!

Mohamed made the potential relocation announcement on Instagram with a text graphic that read: “Thinking of moving to Texas soon any advice?” As with anything Mohamed posts, this question sparked some drama stemming from Texas’ reputation as a conservative bastion.

Mohamed returned with a video in which he dismissed the warnings:

I never, ever posted something and I didn’t have people fighting in the comments. Guys, why you saying “It’s the red state,” and “racist people,” and “They are against Muslims.” It’s just a state. There’s 50 states in America, OK? And they so many people they do live in Texas — Muslims and people who they are against Donald Trump — and they’re fine, they’re living happy. If you look at the previous comments, I mean the previous post, you will see so many people they love Texas and they are happy living there. Why, when I move there, people tell me: “Oh, you’re Muslim, you shouldn’t go there,” or “It’s the red state,” or “racist people.” I’m not going to be fighting with these people. I’m just going to mind my business and have my own life. That’s it.

Clearly, Mohamed isn’t going to let the voting history of Texas affect his decision to move there, but he has run into another obstacle. “I’m looking for a truck to move my stuff to Texas from Miami,” Mohamed updates in his next video. “The cheapest one I found is $1,500! Can you imagine that? $1,500 just for a truck. Wow. Wow. Wow. Like, imagine how much it was gonna be if I was moving to California or Washington the state or something like that!”

Mohamed sighs: “Life is too hard here in the States. Nothing is cheap. NOTHING is cheap! Everything is expensive.” But Mohamed is bound and determined to head to The Lone Star State — perhaps motivated by the unrelenting force of Mohamedifest Destiny. “So, I gotta find another way to move my stuff without renting a truck,” he says, before tossing about potential solutions, such as renting a trailer for his car.

Mohamed later posted a photo of the UHaul website with quoted prices for truck rentals ranging from $1,406 for a 10-foot truck to $1,850 for a 26-foot truck. He captioned it with “Miami to Texas!!!”

It’s still unclear why Mohamed is moving to Texas, although he did hint at a potential love interest with this Instagram image last month: 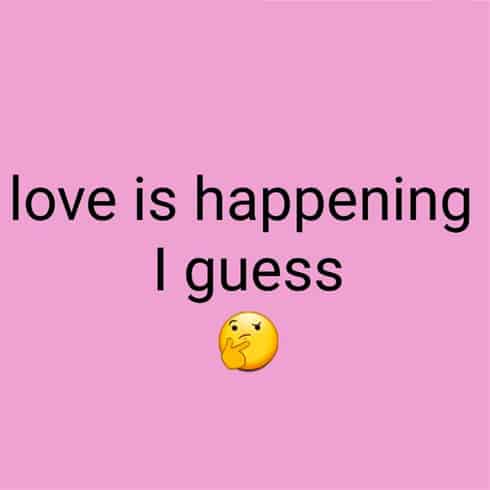 Starcasm World Headquarters is located near Austin, Texas, and I can assure Mohamed he would fit in perfectly here! If he does move to Austin, I will most certainly have to buy him a beer — although it would have to be a craft beer. (I can’t have Austinites speaking poorly of me.)

Meanwhile, Mohamed has apparently still not received his summons for the lawsuit filed by his ex-wife Danielle. I’m keeping an eye on the tracking number on the document, which was sent to Mohamed’s Florida address on September 8, but it is still listed as undelivered and “in transit to destination.” Danielle is suing Mohamed for alleged fraud and is asking for $12,500 — which equates to just over eight truck rentals from Miami to Texas.

Hmmmm…could we be seeing Danielle chasing Mohamed to Texas in the next season of 90 Day Fiance: Happily Ever After? If so, my craft beer offer extends to Danielle as well!

In honor of Mohamed’s move to Texas I though I would wrap up this post with the penultimate “So you’re thinking of relocating to Texas?” song from Houston’s own Lyle Lovett: