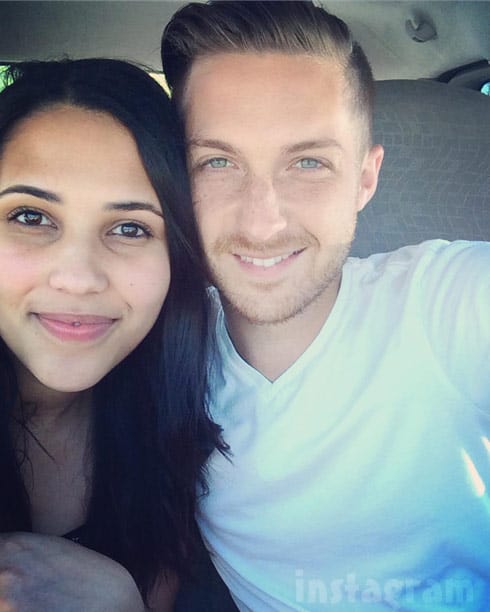 It looks like we’re playing bad news/good news with the cast of 90 Day Fiance today. Fresh on the heels of finding out Jason Hitch and Cassia Tavares are potentially splitting up, we have some joyful news to share, in that Season 2 sweethearts Amy and Danny Frishmuth are expecting another child together!

Amy made the public announcement moments ago on Instagram in the form of a lemon photo, and explained that her “baby is as big as a lemon!”

Amy added in the caption that she is currently 13 weeks pregnant. “2017 is already a blessed one,” she gushed. “Can’t wait to meet this little lemon ? #babynumber2 #familyof4 #unlessitstwins #fulltimemom #couldntbehappier”

The pregnancy news comes more than a year and a half after the couple announced they were expecting their first child together back in May of 2015. Amy gave birth to son Jedidiah on June 27.

Congratulations to Danny and Amy, who were a HUGE fan favorite because of how obviously smitten they were with each other. It’s so great that their fairy tale romance is playing out with an extended happy ending! 🙂

We will wrap up this post with a photo of little Jedidiah, who is not that little any more! Here he is in a photo posted just two days ago: 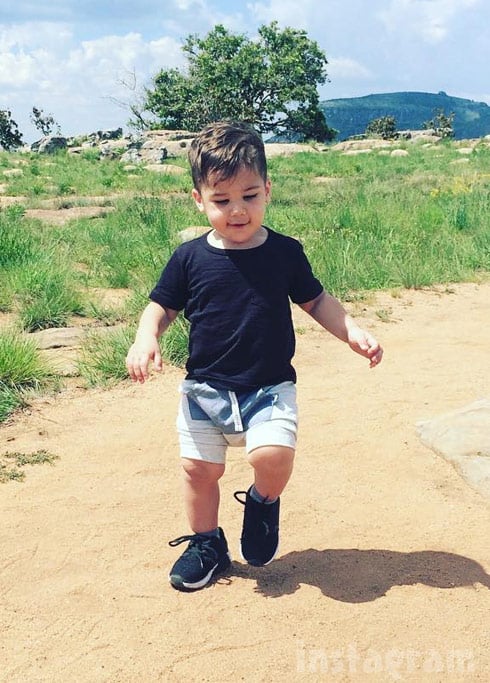