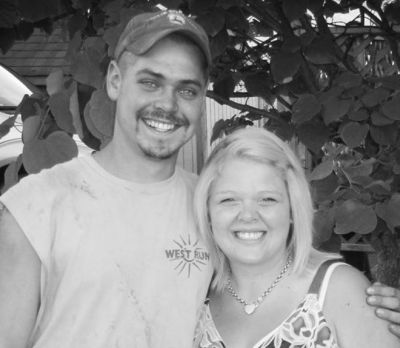 Lori Wickelhaus, an alumna from the second season of 16 & Pregnant, is about to undergo some exciting changes in life: She’s expecting a new baby and is engaged to get married!

Our reliable friend over at The Ashley broke the news that Lori is midway through her pregnancy. Lori is reportedly also planning a wedding to fiance Joey, whom she began dating last January. (They are pictured together above.)

On 16 & Pregnant, viewers watched as 17-year-old Lori chose an open adoption for her baby, Aiden. Following the show, Lori fell into a deep depression. 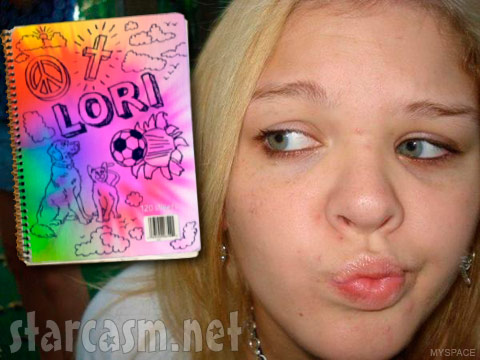 “I was basically a good kid until my teens,” Lori told The Inter Mountain. “The adoption was really hard on me. My life went on a downward spiral. I dropped out of college, and I wasn’t working.”

In need of a drastic change by the age of 19, Lori decided to enroll in a wilderness-based therapy program in West Virginia. The live-in facility required Lori how to manage money, do chores, work, cook and pursue an education. She also had the opportunity to work with a life coach, who helped her realize her potential.

“The biggest change I made was finding my self-respect… Now I have a lot of goals for myself that I never had — I plan on having a family, career and maybe a couple of animals,” Lori said last December.

Following the program, Lori moved out on her own, began taking college courses and started working at a nearby nursing home. She reportedly met Joey a short time later and has really been thriving since then.

One thing I always have to remind myself upon hearing that girls from 16 & Pregnant are pregnant again is that many of them are now in their early 20s with educations and stable lives. That certainly sounds to be the case with Lori… Congratulations to her and her fiance on this exciting experience!