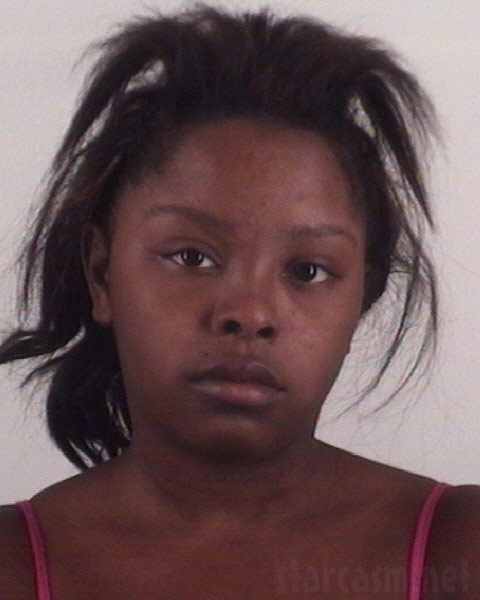 We announced earlier that 16 and Pregnant veteran Kianna Randall had been arrested in her home state of Texas for burglary and attempted theft and now we have finally tracked down her mug shot photo from the arrest.

Kianna looks as though she didn’t spend too much time preparing for her “night out,” which is rumored to have involved her baby daddy Zak Hegab. So far we haven’t been able to confirm this, due in large part to the fact that Zak is still a minor and his records are not available online. Those reports also indicate Zak may have been carrying a loaded 9 millimeter pistol in his pants. Here’s a photo of Zak showing off a very similar weapon from a few weeks ago: 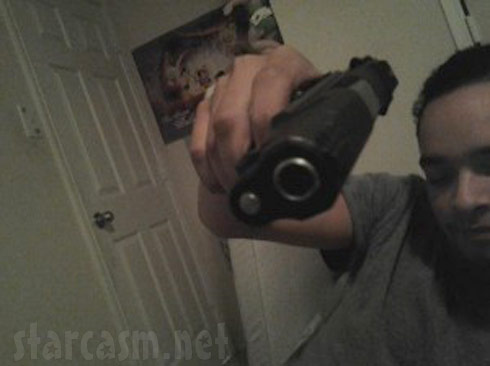 UPDATE – I just found this photo of Kianna Randall online with what looks to be the same gun: 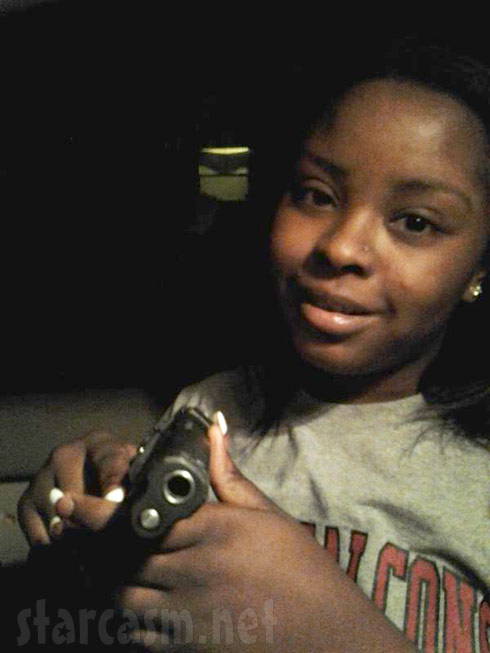 Remember folks, these are the parents of an infant child.

For background info on Kianna, Zak and their baby Kay-Den check out our profile post for Kianna’s episode of 16 and Pregnant.

UPDATE – We are hearing reports that the charges have been dropped against Kianna. We are working to confirm what coudl really be great news for Kianna. (We haven’t heard anything about the charges against Zak)