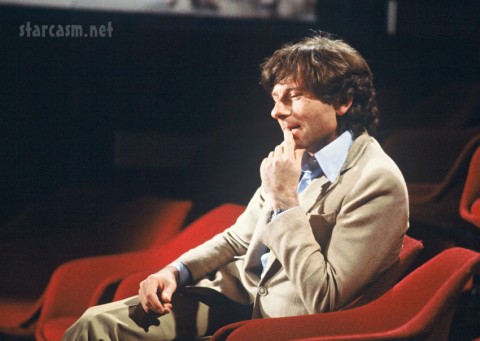 76-year-old Roman Polanski was arrested Sunday in Switzerland after alluding arrest for about 30 years. Polanski pleaded guilty for having unlawful sexual intercourse with a minor in 1977. He then fled to France, where he’s been living free until now. U.S. authorities have had a warrant out for his arrest since 1978, and Sunday Swiss officials honored that warrant when Polanski tried to attend the Zurich Film Festival, which was honoring him.

Last week L.A. official learned that Polanski would be attending the Zurich Festival, and issued a provisional arrest warrant. Right now, Polanski is being held in a “provisional detention” while the details of his extradition process is worked out.

Just this January the victim, Samantha Geimer, who is now 45-years-old, filed a legal declaration asking Polanski’s charge to be dismissed. Geimer’s reasoning was that she had dealt with that trauma, and is now exposed to new trauma every time the case is heavily publicized. “I have survived, indeed prevailed, against whatever harm Mr. Polanski may have caused me as a child,” she said. She also said that Polanski ran to France “because the judicial system did not work.”

At that time, they set a date for a hearing for Polanski’s dismissal (January 21), but they required Polanski to appear in person. Of course, if Polanski traveled onto U.S. soil, he would risk arrest, so he never showed. Instead Geimer herself made this statement: