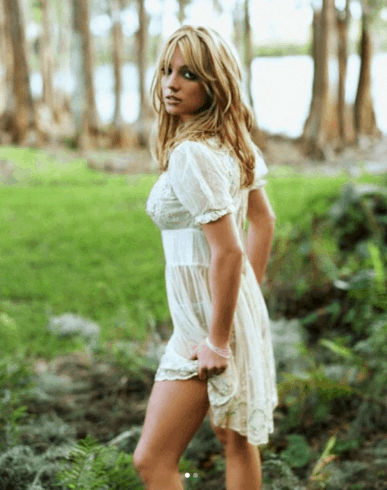 It’s big news that Britney Spears may soon be free of a 10-year-old conservatorship. Since January 2008 the now 36-year-old pop star’s life has been under the legal control of her father Jamie Spears (65), and attorney Andrew M. Wallet. Let’s explore why she’s been unable to control everything from her finances to her medical care for the majority of her adult life.

2007 was the year of the Britney Breakdown. She was dealing poorly with fame, divorce, and her own mental health issues, and partying a lot. The iconic moment from that era was when she went into a barber shop that the paparazzi had a full view up and asked to have her head shaven. The barber tried to talk her out of this seemingly rash decision, so she grabbed their clippers and started shaving her hair off herself.

The paps got perfect footage of the incident and it shocked the world. Hair is often strongly associated with a woman’s feminity, so shaving it off, as Rose McGowan has recently done to make a statement, can be very symbolic. In general, making a huge hair change can be a signal of a strong personal struggle or life change.

In a documentary that came out October 2008, Britney reflected on her near recent past, saying that her behavior baffled her and expressing the deep loneliness she feels. I sit there and I look back and I’m like, “I’m a smart person. What the hell was I thinking?”‘ she said in the MTV documentary For the Record. “I’ve been through a lot in the past two or three years, and there’s a lot that people don’t know. Sometimes I think I get kind of lonely because you don’t open the gate up that much, you know I mean?” 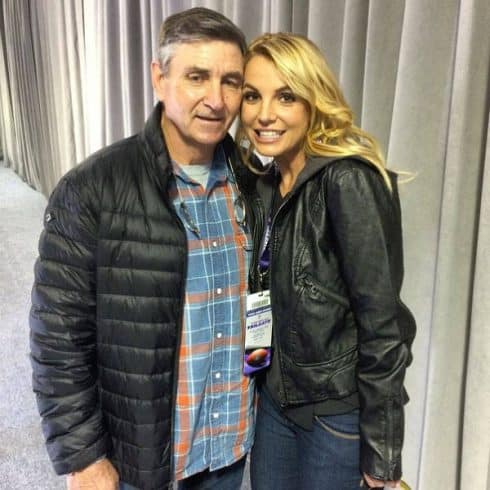 Before and after the hair shaving incident Spears was behaving erratically in public, but everything same to a head January, 2008, when she locked herself in the bathroom with her son Jayden and an ambulance was called. She was hospitalized under a 5150 psychiatric hold and soon a temporary conservatorship was granted over Britney and her estate. It was granted due to substance abuse and mental illness. The specific mental illness or illness Britney has been diagnosed with have not been released.

That conservatorship has lasted for a decade, and Britney now seems better than ever. She’s seems healthy, happy, and stable. She completed a successful four-year redendency in Vegas with no incidents and is now set to head off for a Piece of Me tour. US Magazine reports that her father’s legal control over her life may finally end.

“Jamie is actively consulting with Britney’s medical team to determine if the conservatorship of Britney as the person should finally come to an end,” their source says. “It’s just a question of timing as she is about to begin the tour, so the thinking is to do it at the conclusion.”