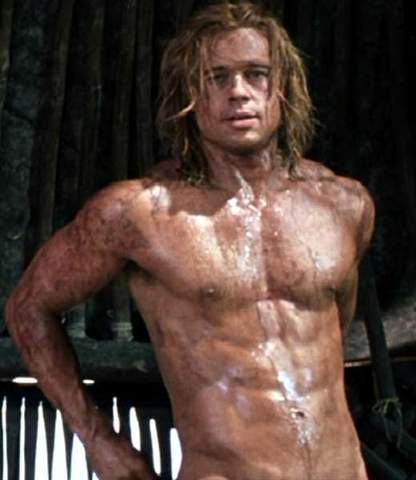 Brad Pitt is, was, and will continue to be one of the sexiest men alive. From Thelma and Louise (1991) to World War Z, all the way back to Dallas and Another World, and all the way up to Fury, which is in production now . . . Brad Pitt is some serious eye candy. And he’s never been afraid to show a little skin. 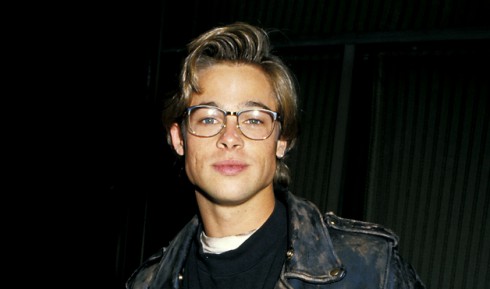 But, whether you’ve noticed or not, Brad hasn’t done a sex scene in a film in a very long time. You know he’s getting the offers. Producers are probably leaving Ferraris on his doorstep in hopes of filming something steamy. But, Brad’s not game. He’ll kill and cuss and play scary psychopaths on film . . . but he won’t do the nasty. How come?

If you’re willing to take Billy Bob Thornton’s word for it, Brad’s scruples have everything to do with Angelina Jolie. According to Billy Bob, Angelina does not like her men to have sex with other women, even if it isn’t really real, and even if it is for work . . . for art. The 58-year-old actor recently did an interview with The Sun in which he talked about how Angelina seemed none-too-happy when he told her about his racy scene with Halle Berry that he shot for the film Monster’s Ball in 2001:

[Halle Berry] is one of the most beautiful women in the world and I am talking on the phone to my wife, (Angelina) and she says: “What have you been doing today?”

And I say: “Oh, I did that sex scene with Halle Berry.” You are then asked if you actually touched her. I say: “I had to – it’s in the scene.”

I blew my marriage to Angelina. I thought I was not good enough for her and I was too insecure. We are still friends. 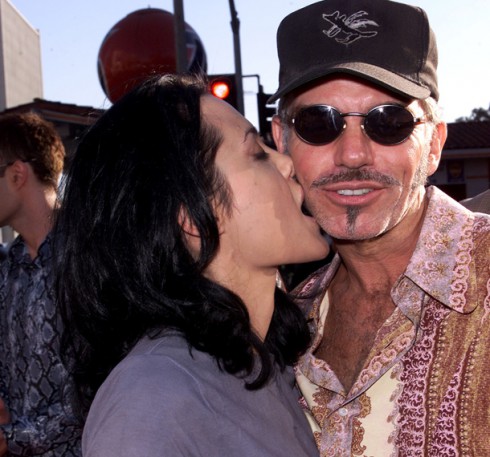 The Thornton theory was backed up earlier this year when Brad Pitt’s friend Frank Pollaro told Esquire in May, “This is a guy who has tried not to do any sexy scenes with other women since he’s met Angelina. He’s crazy about her, and she’s the same way about him.”

Neither Brad nor Angelina have commented on Brad’s choice not to take roles that include sex scenes, and you have to wonder why Billy Bob is still talking about his marriage to Angelina all these years later; but, the story has some plausibility, I think. After all, the two met and fell in love on the set of Mr and Mrs Smith in 2004 — while Brad was married to Jennifer Aniston. Plus, why else wouldn’t Brad give the ladies what they want? High moral standards? Nah. 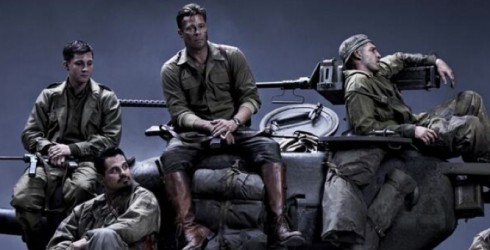 For the love of a good woman and for the sake of a beautiful family? Maybe so. 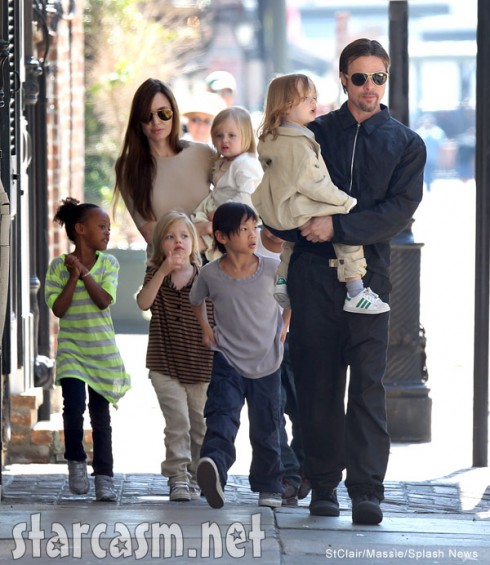 REPORT Brad Pitt is being investigated for child abuse