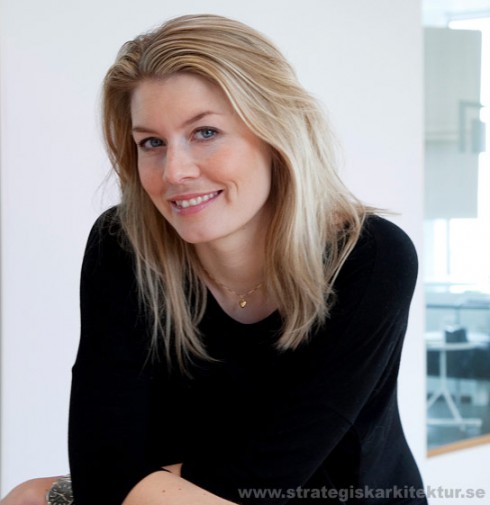 Adam Scott just won the Masters — as well as the hearts of many women around the globe. So, when The Bachelor producer Robert Mills tweeted about having him as their next star, fans went wild. However, Scott won’t be joining the reality dating show any time soon because he already has a girlfriend.

“It’s embarrassing but flattering,” Scott said of The Bachelor wanting him. “I’m not single at all. I am very much in a relationship and very happy at the moment.” Scott has been dating Swedish interior decorator and architect Marie Kojzar (photos above and below) on and off for twelve years now after first meeting her when she worked as a nanny for fellow golfer Thomas Bjorn. 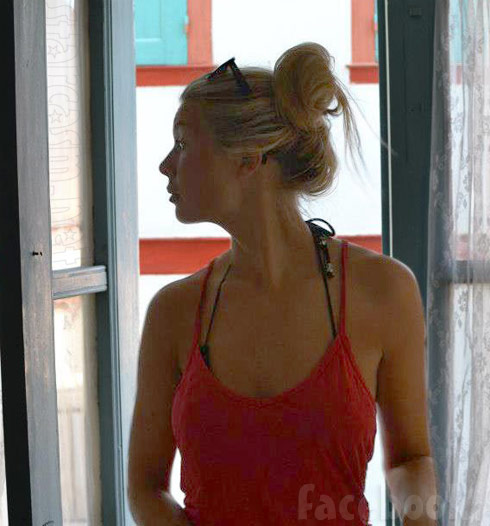 In a Sports Illustrated profile from April of 2008 Scott talked about his lengthy (even then) relationship with Marie (who was born in 1981, making her either 31 or 32 now) and how he wasn’t ready to settle down. “I couldn’t imagine having a family and traveling the Tour,” Scott says, adding that Marie wasn’t ready either. “My girlfriend is a really ambitious person. She hasn’t been going to school all these years to not put that knowledge to use.”

It seems Marie Kojzar’s schooling eventually did pay off because she is listed as an employee on the website of Swedish architecture firm Strategisk Arkitektur. Under her name it reads, “Architect MA (RCA), RIBA II,” which I am guessing means she has a Masters in Architecture? Also of interest, the (translated) site says Marie’s “Hidden talent” is that she “is a living jukebox and can sew house of leather.” So she’s a very attractive architect who can sing just about any song as well as sew house of leather? Forget Adam Scott as The Bachelor, I think Marie Kojzar might want to consider being The Bachelorette!

That’s pretty much all we know about Marie Kojzar at this point — but I’m sure that will all change if Adam can keep up his winning ways! 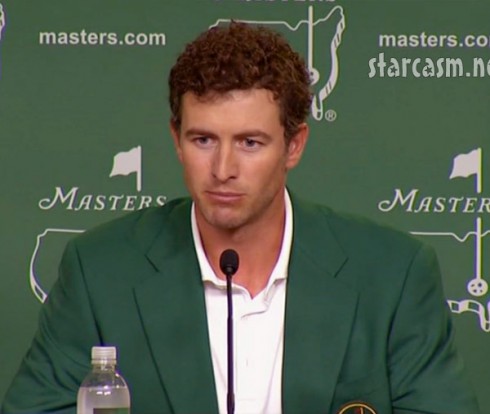 Because Marie has remained so private since the start of her relationship with Scott, that’s pretty much all we know about her at this point. And because of how private Marie is, many have assumed Adam’s single, which is something his fellow golfers seem to appreciate. “I love to play near him,” Stuart Appleby says. “You ever see seagulls in the ocean? If you’re a fisherman, that’s where you go because you know there are fish. With Adam, you know where the young, single women are.”

Despite the women flocking to him, Scott said in the 2008 interview that Marie doesn’t have anything to worry about. “She’s seen that most of them are well under age,” he said. (Of course, by now that might have changed!)

“His female fan base is crazy,” Scott’s PR manager Shelly Ryan added. “Plenty of times, I’ve been opening his mail and some girl has sent him underwear to sign. When I follow him at tournaments, the comments in the gallery make me blush.”

The “on and off” part of Adam’s relationship with Marie has left the door open for speculation on occasion. In 2009, Adam was linked to Kate Hudson after photos surfaced of them together in Hawaii. At the time, Adam denied any romance between them. “I’m not here with her but I know Kate. We met here [for the first time]. We have a mutual friend so we met through him,” he explained. Adam went on to date tennis star Ana Ivanovic on and off for two years beginning in 2010.

UPDATE – Adam Scott and Marie Kojzar were married on April 17th at a private ceremony in the Bahamas. Adam was able to keep the wedding a secret for almost a month before revealing on May 9 that he and Marie had tied the knot!

Is genetic matchmaking the future of love?