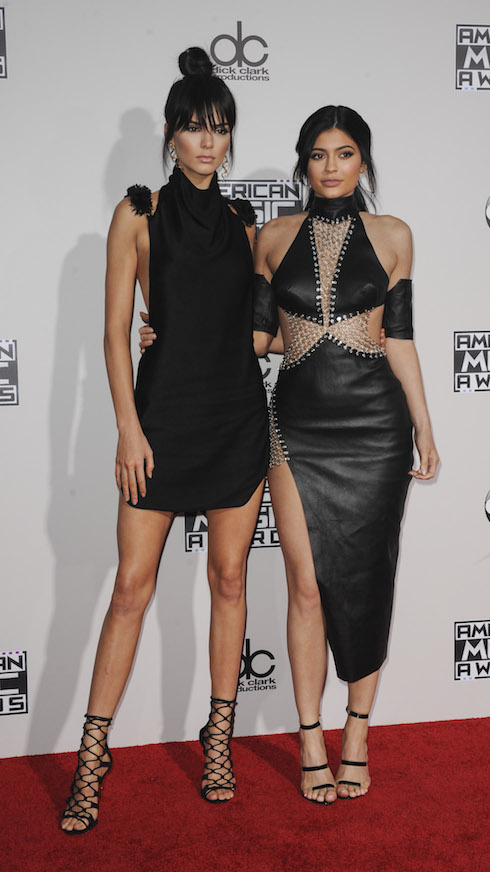 The Kylie Jenner and Tyga drama knows no bounds! After the pair kind-of-sort-of broke up over the weekend, and then kind-of-sort-of got back together, they agreed to attend last night’s American Music Awards together. That is, until Kylie ditched Tyga during the ceremony, and headed off with someone else…

On Friday, Kylie Jenner and Tyga split up for an unspecified but much-talked about reason. It’s not yet clear whether Kylie found evidence that Tyga had been cheating on his computer; whether the constant pressure of her family’s disapproval began to weigh on Kylie; or whether other factors were at work. And, of course, one day after the pair split, 18-year-old Kylie hinted at a possible reconciliation with the 26-year-old Tygster. So it sounds like a pretty typical teem romance for the pair.

The latest twist in the Kylie and Tyga tale, then, is that Kylie ditched Tyga in favor of big sister Kendall for her date to last night’s American Music Awards–this despite the fact that Kylie had suggested she’d still be attending with Tyga, and that Tyga himself was there, albeit with friend and fellow parent Chris Brown. 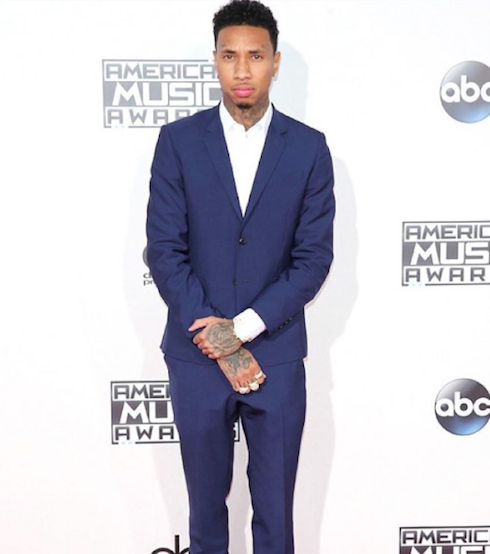 Kylie was at the AMAs in an official capacity; she presented an award with model Gigi Hadid. Tyga, insiders say, had no reason to be there except as Kylie’s date…which made things very awkward indeed once she slipped out of his sight and began palling around with Kendall.

At least one report does state that the pair left the ceremony together, and made a quick stop so Kylie could change before they both headed over to Justin Bieber’s after party. According to People, Kylie Jenner and Tyga were seen holding hands as they headed from car to party, and both seemed to be in good spirits when inside.

When is the next Bering Sea gold mining offshore lease auction?

PHOTOS Kendall and Kylie Jenner are launching their own fashion line