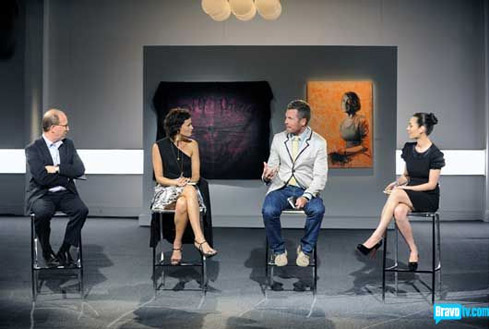 Bravo kicked off it’s Project Runway inspired fine art reality competition Work of Art: The Next Great Artist on June 9, 2010 with the premiere episode “Self-Reflexive” during which the 14 artists were paired up and asked to do a portrait of their partner.

The challenge reveals a lot about each of the contestants as they wrestle with trying to visually represent someone they just met in the medium of their choice. Here are how the artists were paired up:

And here are all the finished pieces.
(SPOILER ALERT – The winner and loser are at the bottom!) 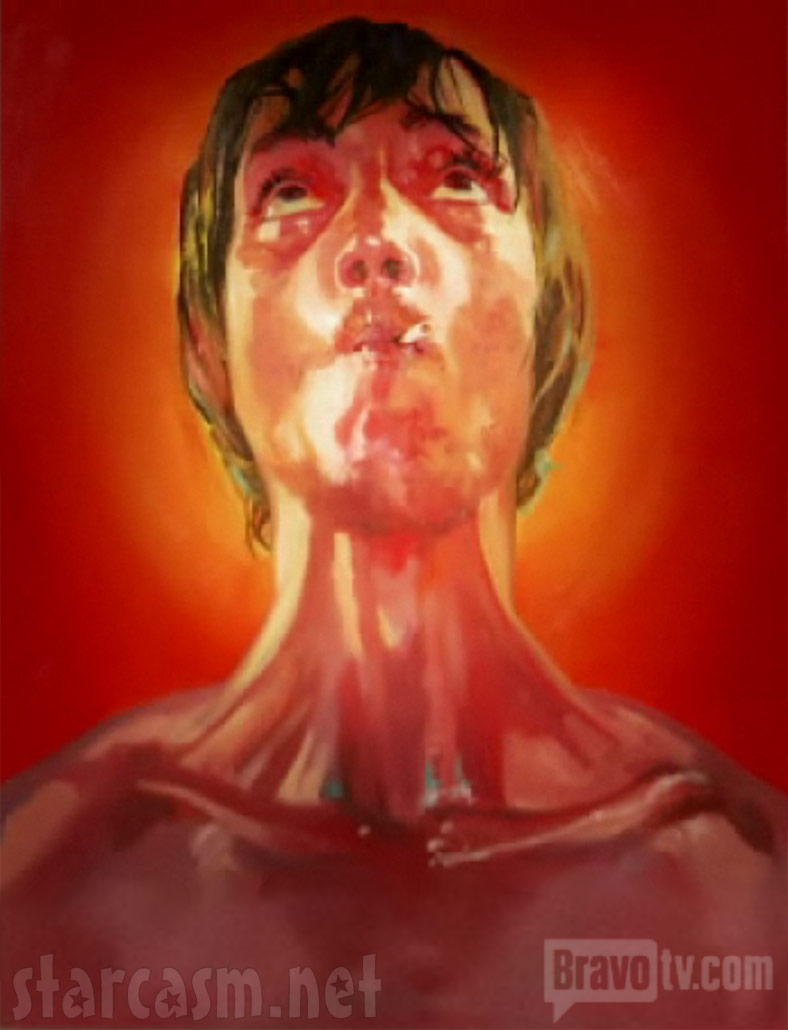 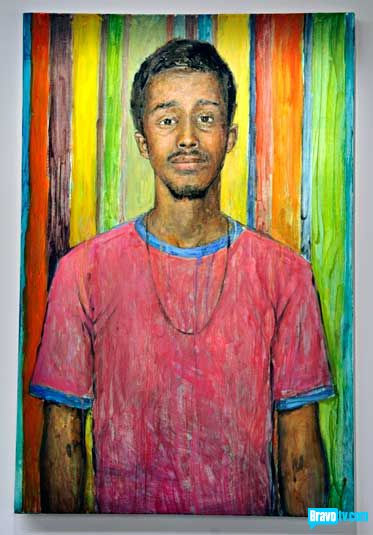 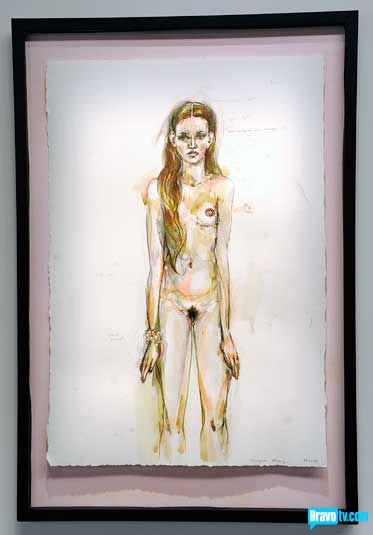 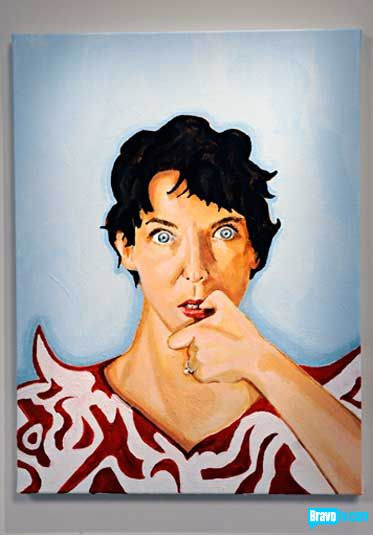 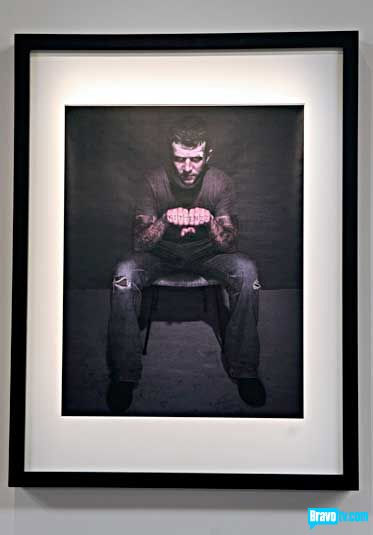 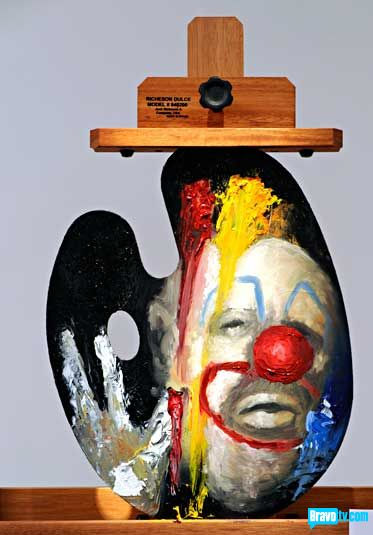 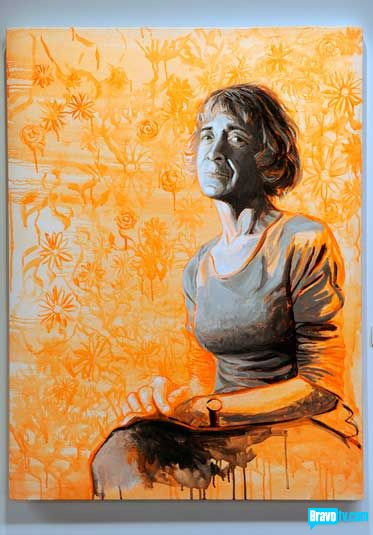 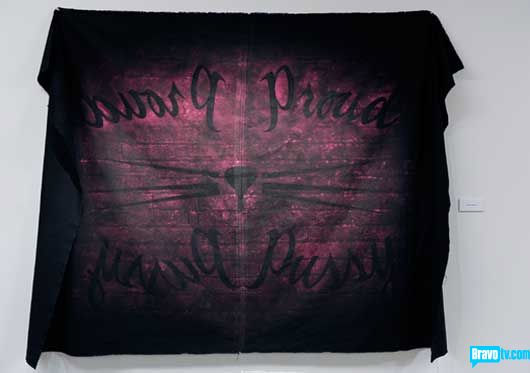 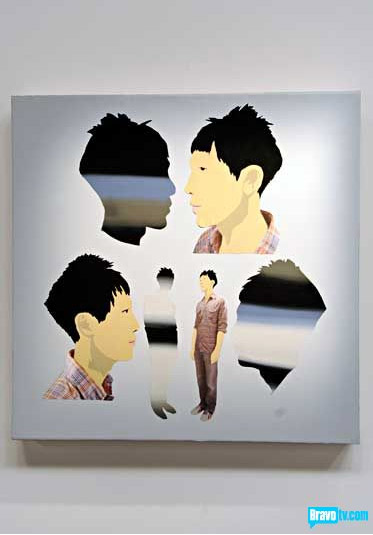 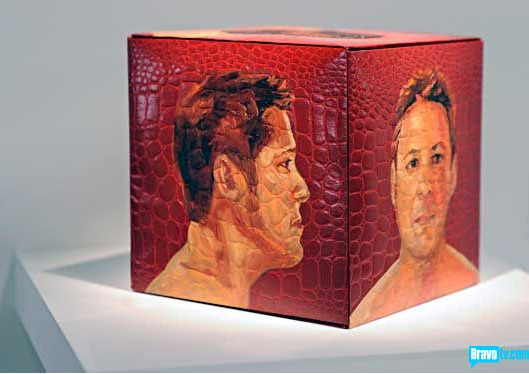 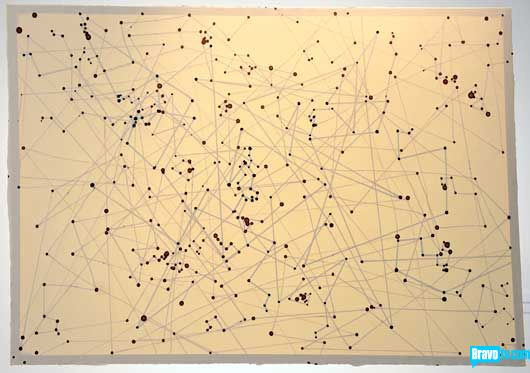 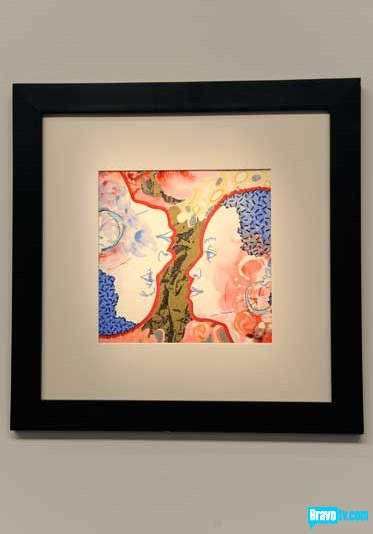 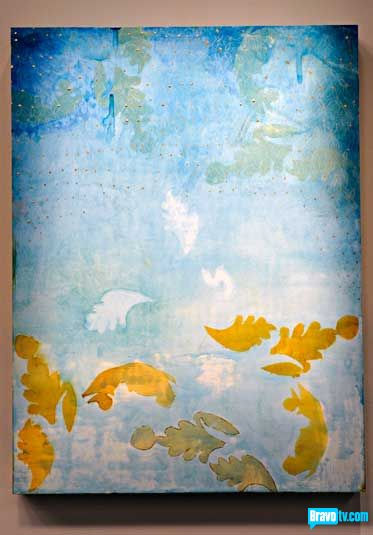 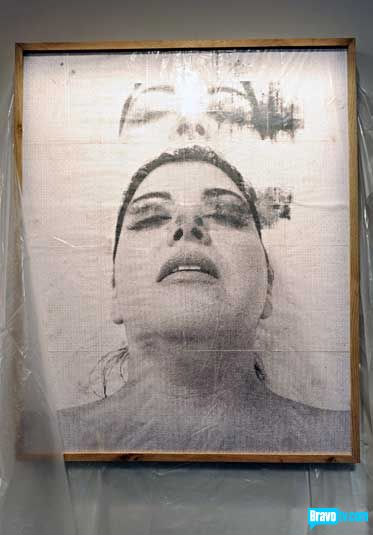 CLICK HERE for our coverage of Work of Art, including profiles of some of the artists and every member of the judges’ panel!